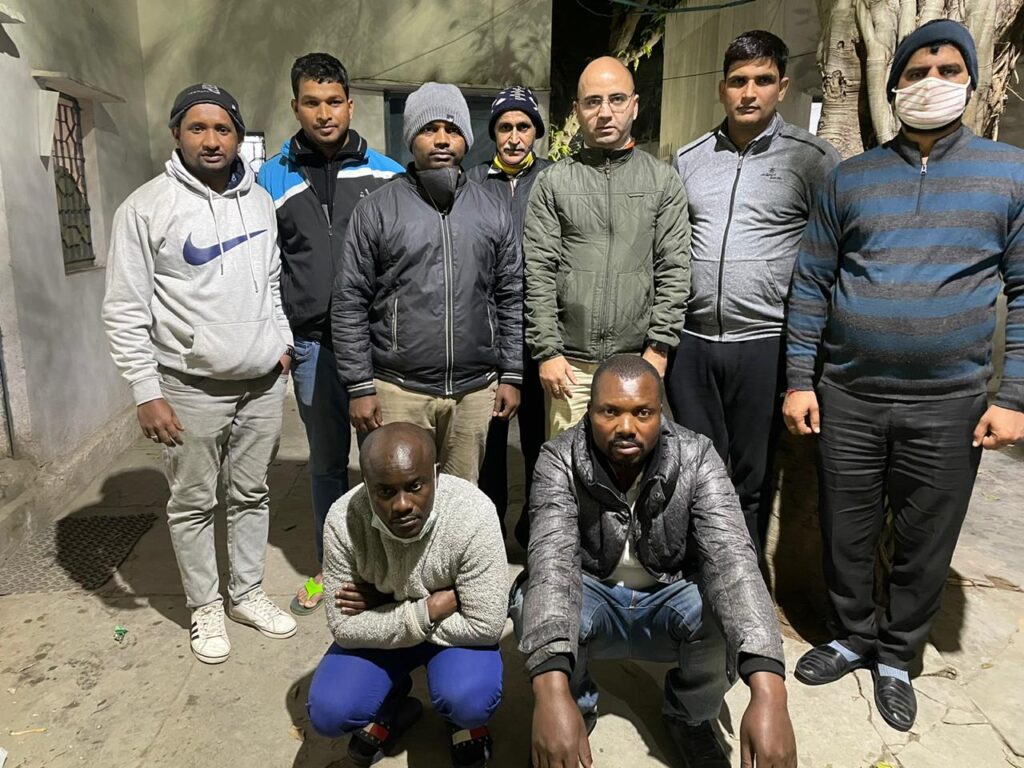 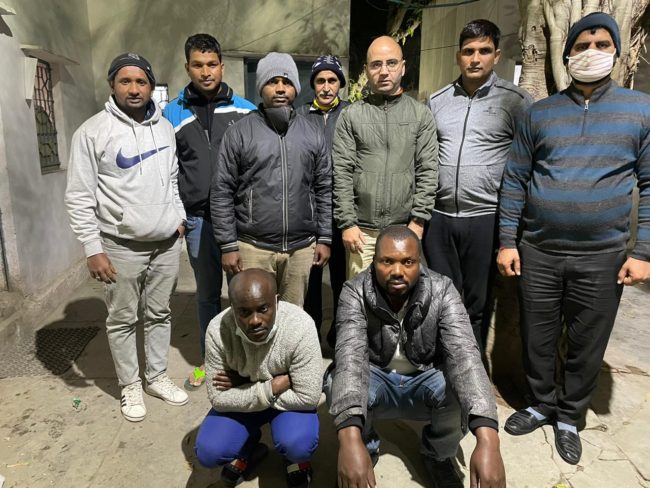 Complaint was received in Cyber Crime PS by victim that one person had lured the victim by giving her a matrimonial proposal on website christianmatrimony.com by creating a fake profile. Thereafter, the criminal lured her by saying that he is sending her expensive gifts from a foreign country where he works as doctor. Thereafter, on the pretext of custom clearances for the foreign gifts, the criminals defrauded the victim of ₹37 lakhs.

As soon as the victim realised she registered her complaint and cyber crime PS took up investigation. It was realised that the crime was committed by an organised set of criminals with fake identities.