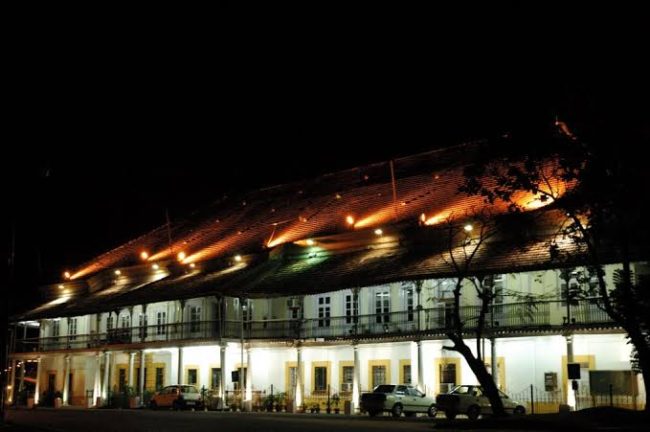 At a time when the State government is a big financial crisis, the Imagine Smart City Development Ltd seems to be splurging money on hiring luxury cars for the CEO, employees and other board members.
There may not be a single significant infrastructure development in the city the splurging of the central grants received continues unabated.
Information received under RTI reveals that the IPSCDL has hired a total of 14 vehicles since its inception and has been paying a huge hiring charges of ₹553340 per month, which works out to ₹66,40,080.
Sounds strange but true. The IPSCDL has 14 cars hired despite the headquarters being in the Capital city and the infrastructure development is also in the capital city.
The cars include Innova Crysta, Toyota Corrolla, Swift D’Zire,Maruti WagonR, Honda City, Maruti Ertiga, Ford EcoSport, Hyundai Creta etc.
The vehicles have been hired at a whopping monthly rental of ₹28000 to ₹74000.
Interestingly, many of the names of owners are of non-Goans and as per sources they are recommended by the politicians in an around Panaji city.
Moreover, there are more then one cars hired from two persons one Pedro L.W. Gomes and Yashodhanand Kavlekar.
Pedro L.W. Gomes has three vehicles – Hyundai Creta GA-07-K-6130 for ₹37500, Ford Eco Sport GA-07-K-6161 for ₹37500 and Innova Crysta GA-07-L-3240 for ₹54000 while Yashodhanand P. Kavlekar  has two vehicles – Innova Crysta GA-07-K-9209, ₹54000 and S Cross GA-07-L-4015 ₹37500.
The development comes when the State government has taken austerity measures asking vehicles not to buy or hire any vehicles in wake of financial crisis.
Also looking at the expenditure one assumes government could buy several vehicles at the rented cost.
Another question is why is the IPSCDL having 50-odd employees require 15 vehicles? Was this done by the IPSCDL CEO Swayandipta Roy Chaudhari to please his political masters?