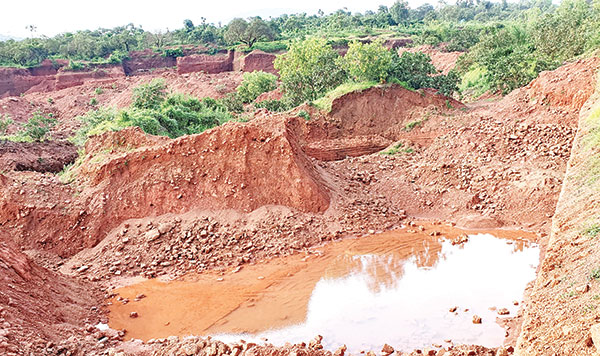 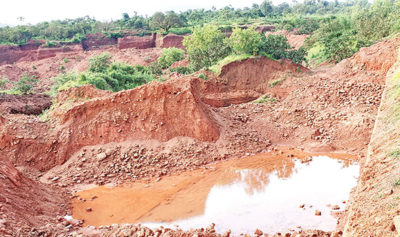 Panaji: The National Green Tribunal has directed the State government to pay a compensation of Rs 16 lakh each to the family members of the four students who drowned in a water-filled laterite quarry last year at Tuem.

In September, 2019,  Four students drowned in a water-filled laterite quarry in Goa’s Tuem while they were on a school trek on Saturday. The boys were identified as Danish Shaikh (14), Jonas Mendes (14), Prince Das (14) and Fredrick Fernandes (14).

The NGT order said “as per discussion made above the four students succumbed to injuries due to falling in the pit left uncared thus the family members of the deceased are entitled for the payment of compensation of Rs.1600000 (Sixteen Lakh Rupees) each with interest at the rate of 6 % per annum from the date of the order,” the NGT order said.

deceased at the rate mentioned above.

It further said that If any material or machinery is found at the place at the site where there is illegal mining, State Pollution Control Board is at liberty to seize and confiscate and proceed in accordance with law.

The NGT also directed that there shall be no quarrying of sand in any river bed or adjoining area or any other area which is located within 500 m (are within the paramters as fixed by CPCB) radial distances from the location of any bridge, water supply system, infiltration well or pumping installation.