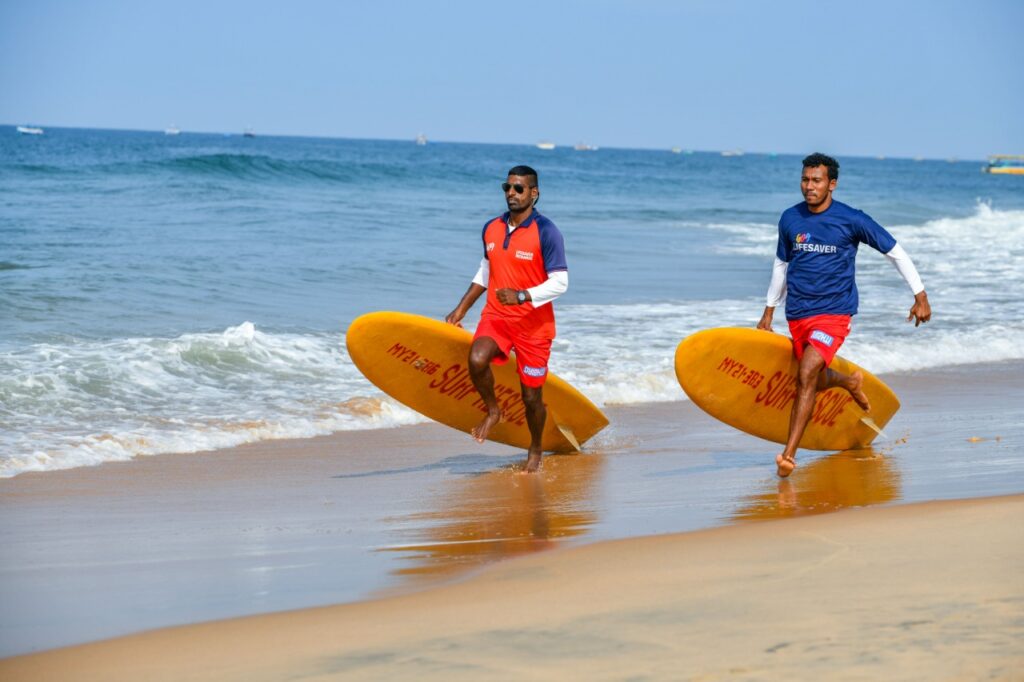 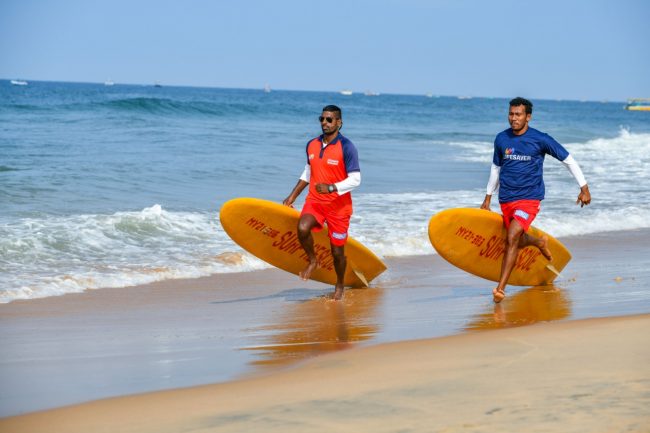 Goemkarponn desk
PANAJI: Goa’s state-appointed lifesaving and rescue organization, Drishti, has had a busy year in 2022, with the lifesaving force conducting 218 rescues through 223 separate incidents from the months of Jan to Jun of 2022.
A total of 223 incidents took place in the last six months, which included water-based rescues, first aid and medical emergencies. Several of these were double and triple rescues. A total of 218 individuals were rescued during the incidents, while 04 individuals succumbed to the waters.
The month of May witnessed the highest rescues where 63 rescues were reported in the month, followed by 53 in January and 35 in February.
Of the total number of individuals involved in the incidents, 287 were Indian citizens, including residents from the state, while 9 foreigners have been rescued during the year so far.
A total of 86 individuals between the ages of 26 and 35 were rescued. 75 individuals rescued were from the age group of 19 to 25 years, while 55 were below the age of 12.
Drishti lifesaving team are first responders to any medical emergencies on the coast. In the last 6 months, 48 people were assisted to safety while first aid was administered to 20 individuals across beaches.
Calangute is witness to the highest number of incidents this year, too, with 106 incidents reported so far, followed by 45 in Baga, 13 in Candolim and 14 in Vagator. Meanwhile, Arambol accounted for 16 incidents and 14 in Morjim. While in South Goa, Colva reported 14 incidents, and Palolem reported 17 new incidents.
Drishti began operations in Goa in 2008. A total of over 400 drowning cases occurred in 2007, the previous year, which prompted the state government to take immediate measures and put together an efficient system. The service has led to a 99% reduction in drowning deaths and significantly improved Goa’s tourist experience. Over 6,000 lives have been saved since then due to intervention rescue operations by Drishti’s lifesaving team.