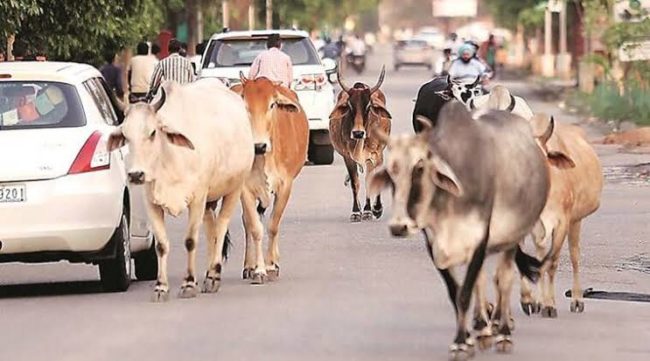 “State government is contemplating to start 24×7 ambulance service for cattle, akin to 108 ambulance service; many accidents have been taking place and this will help in big way,” said Harlarnkar

He further said that the service will start within 2 to 3 months time.

“Lifting stray animals from the streets and admitting them to the nearest Goa Shala (cattle shelter), will also be part of the initiative,” he added

It may be noted that municipalities such as Mapusa, Sanquelim and Bicholim and Corporation of the City of Panaji together with 34 panchayats which have major roads passing through their villages have signed a MoU with local gaushalas for management of stray cattle.

There are also gaushalas in Valpoi, Mayem, Surla and Marcel which are attached to the Animal Husbandry Department and are entitled to carry out animal shelter work.