3026 crimes against women & 352 against children reported in past 5 years: Vishwajit 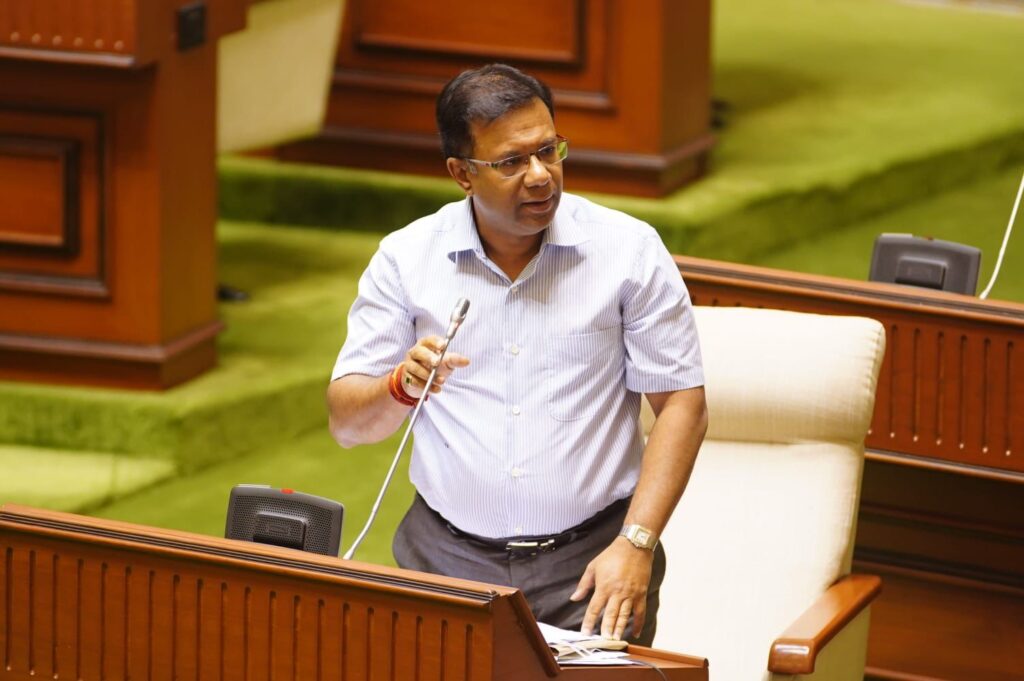 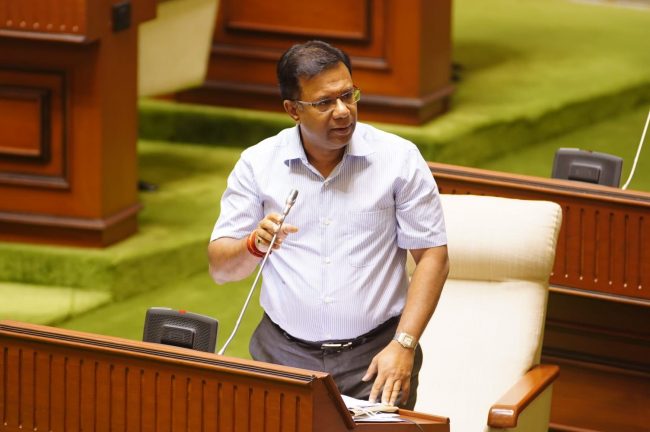 Goemkarponn desk
PORVORIM: Minister for Women and Child Vishwajit Rane informed the house that 3026 crimes against women and 352 against children have been reported in the past 5 years.
“The number of crimes against Women is 3026 and children are 352 reported in the past 5 years,” said Rane.
He further said that sensitization programmes for children are conducted at various Educational Institutions and at all Taluka levels for Sarpanch and Village Panchayat Secretaries.
“Also Setting up of One Stop Centers, where all cases of violence are handled under one roof (South Goa and North Goa),” he added.
Rane said that the Goa State Commission For Protection Of Child Rights obtains status reports about the crime from the police and monitors the same as per the mandate of the Children Commission.
“The Goa State Commission for Women render guidance and advice to needy women in instituting proceedings in any Judicial forum and provides assistance in getting free legal aid services provided by Govt. Commission also renders counselling to the women in distress from case to case,” the Minister added.
The Minister also said that Government provides the following assistance to Women: rescue, Medical services including Ambulance, Medical-legal help& legal Counseling, Legal Aid, Psycho-social Counselling, Police help & facilitation, temporary shelter, Rehabilitation, and Emergency Helpline Police.
“Goa State Commission For Protection Of Child Right has conducted 7 training sessions for educational institutions and Panchayats to strengthen Child Protection Systems at educational institutions and at Panchayat level,” he said.
Meanwhile, the Women’s Commission has provided training which includes strict implementation of existing laws, training in Cybercrime, Forensic van Training, orientation programmes on the POCSO Act and other Laws related to Women and Children, Orientation for Police, Doctors, Counsellors, Case-workers etc. on how to deal with survivors etc.