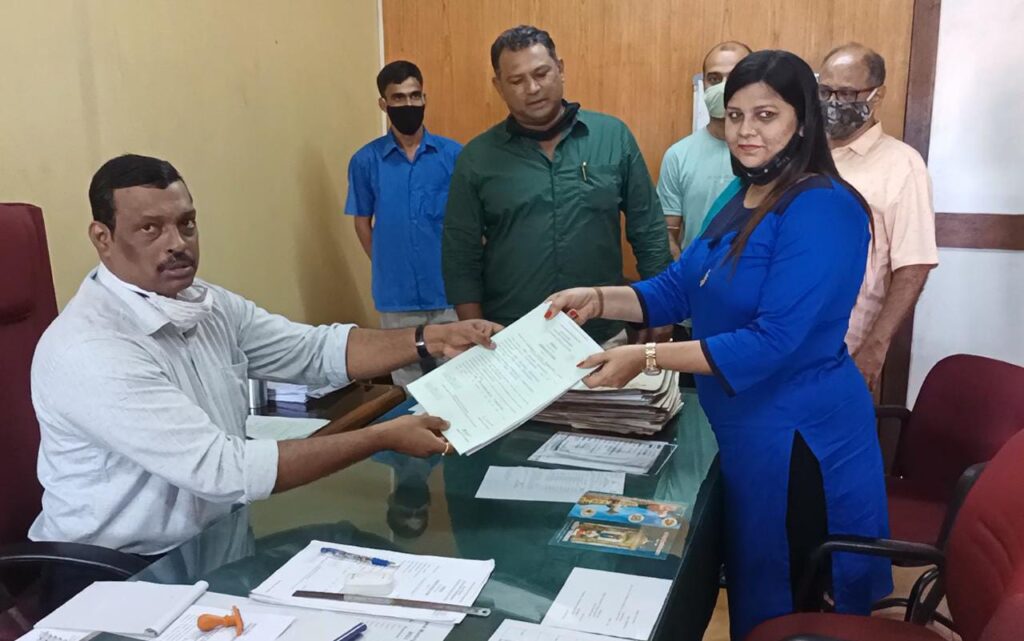 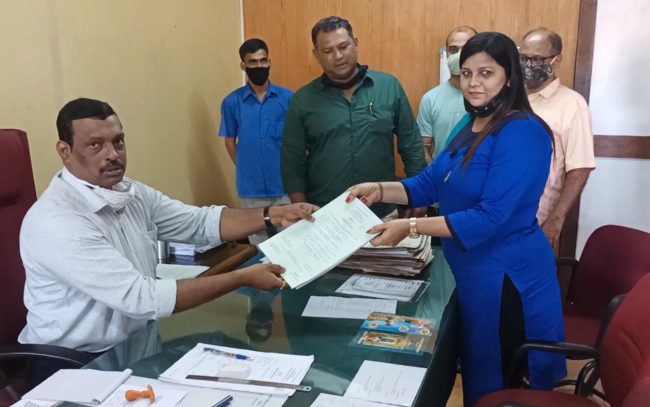 Total 120 nominations have been received for contesting from 30 CCP wards.

The nomination forms will be scrutinized tomorrow March 5 whereas March 6 will the date for withdrawing nominations.

High Court had quashed the polls for five Municipalities – Margao, Mapusa, Mormugao, Quepem and Sanguem which were also to go for polls on March 20.

The Supreme Court today granted stay to the implementation of HC order in which elections of these 5 Municipal Councils were cancelled.