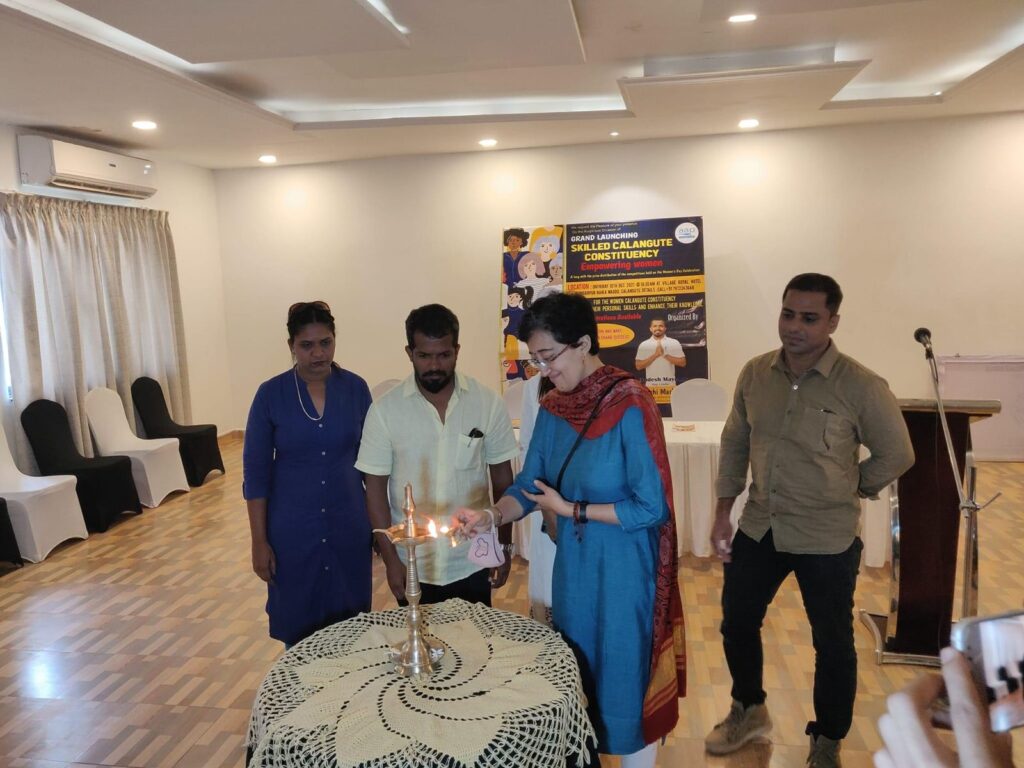 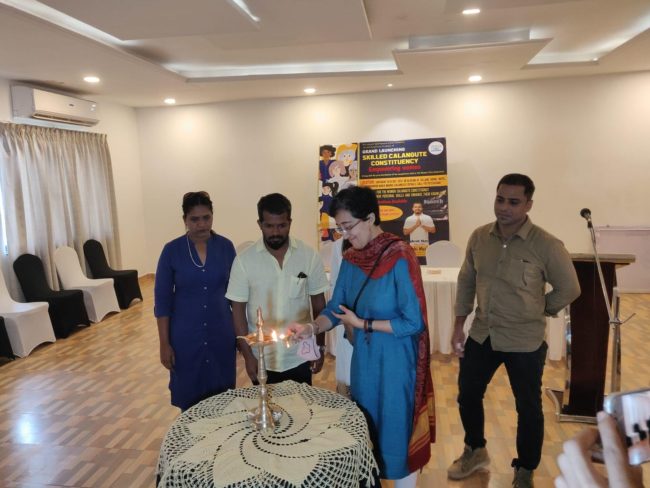 Goemkarponn desk
PANAJI: AAP Delhi MLA and National Leader Atishi Marlena today claimed that 50 per cent of the women population in Goa is not independent, and the schemes announced by Kejriwal will help empower women.
“50 per cent of women population in Goa is not independent, and the schemes announced by Kejriwal will help empower women. We have increased the amount of Griha Aadhaar from the current 1,500 to 2500, and the said amount currently is not enough,” said Atishi.
She further said that once AAP comes to power, the Griha Aadhaar Yojana amount will be disbursed on the 1st of every month without delays.
Atishi also said that those women who are above 18 years of age and not covered under ‘Griha Aadhar Yojana’ would be given Rs 1000 per month.
“We can promise that once AAP forms government, we can increase Goa’s budget through a clean and corruption-free government,” she said.
Alleging corruption, the Delhi CM said, “The state budget is Rs 22,000 crore, of which approximately 20 per cent, which means Rs 4,400 crore goes into corruption.”
“We will pump this money into the system to fund these schemes,” the AAP leader said.
Atishi joined AAP vice president Venzy Viegas for the door-to-door campaign in Benaulim this morning and will attend the Parivartan Yatra in Fatorda with AAP vice president Sandesh Telekar Desai.
Earlier in July, her visit to the state was focused on strengthening the Aam Aadmi Party’s (AAP) base in the state.
She had launched the “defection anniversary campaign in July, saying that “the people of Goa wanted to change, and they thought the Congress represented change. Instead, Congress sold the votes of the people of Goa to the BJP. The BJP bought these votes. Together they form the Congress Janata Party. The people of Goa have not forgotten this betrayal”.