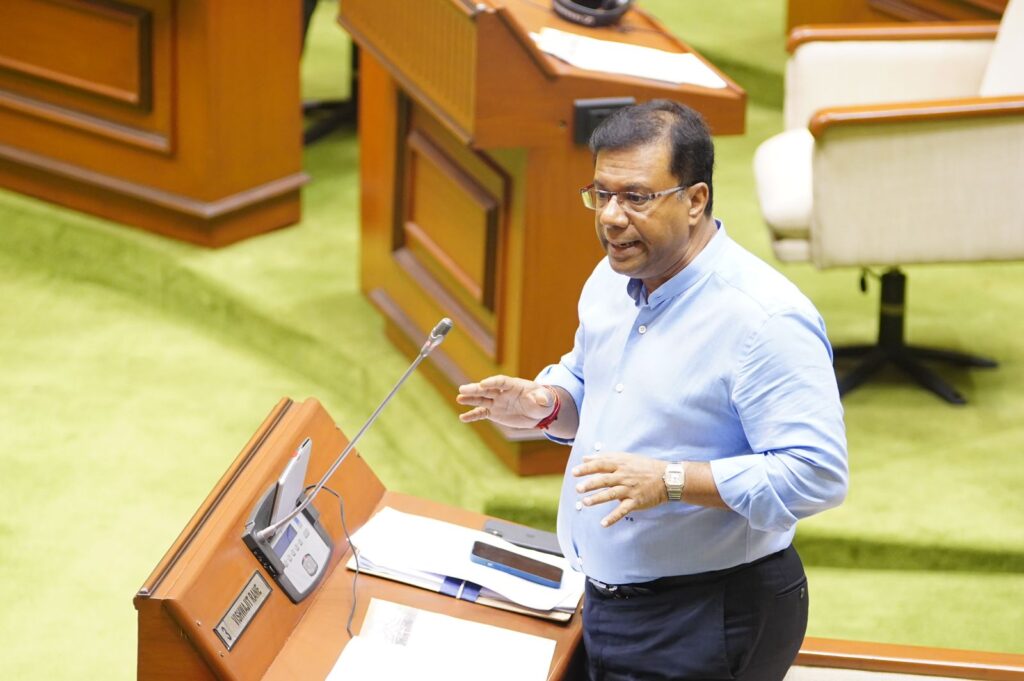 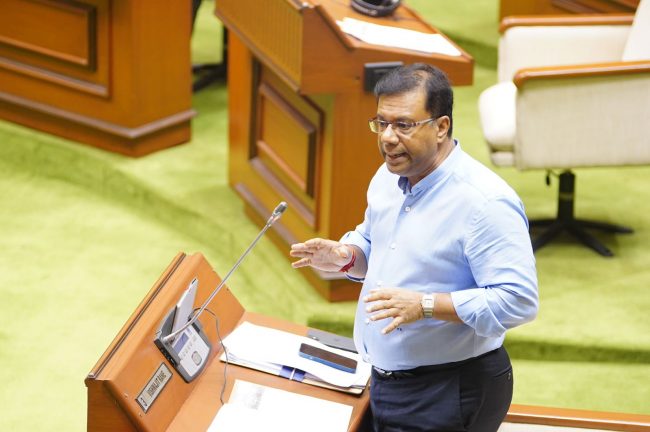 Goemkarponn desk
PORVORIM: TCP Minister Vishwajit Rane informed that 6200 provisional approvals under 16B have been scrapped.
“6200 provisional approvals given under 16B have been scrapped. The discussion will take place with the remaining 1000 approvals whether to keep them or scrap them,’ said Rane.
He further said that keeping a regional plan on hold in 2012 was a wrong decision at that time as we have now lost almost 3 years of the plan.
Rane informed the House that he has already asked the TCP department to review all the in-principle approvals granted under Section 16B of the TCP Act.
“We will be doing a zoning plan first and will take into confidence the Stakeholders and local people. We cannot keep Regional plan in abeyance; also, we have moved to declare Vageri Hill as Eco Sensitive Zone,” he added.
Over 1,431 provisional approvals and 250 final approvals were granted for zone change under 16B since its introduction in 2018. “We will reject all those cases where we find a deviation from rules and regulations,” Rane said.
On the ODP front, Rane sought a detailed presentation on all final and draft ODPs from the TCP Department during its next Board meeting, which will be held soon.
The Minister said that his government would modify the farmhouse policy, providing scope for the people to construct houses on their farms.
Speaking on Formalin, Rane said the fish we get in Goa is completely safe. He said that FDA regularly conducts checks samples for formalin.
“The fish we get in Goa is safe; there should be no fear and anxiety,” he added.