8 rescued in multiple incidents along coast 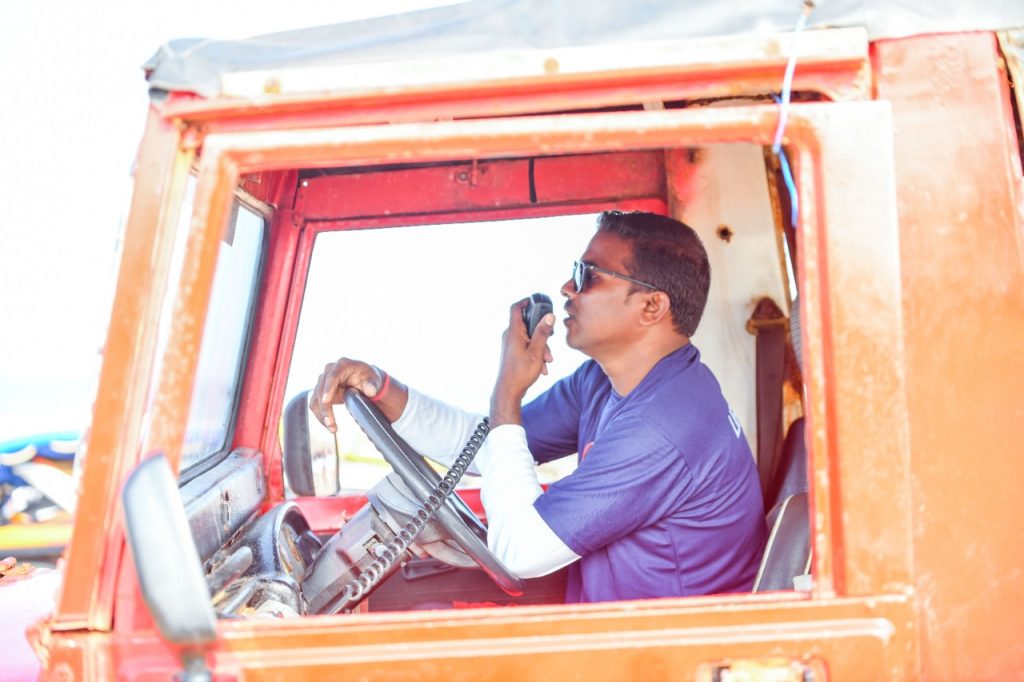 Goemkapronn desk
PANAJI: Lifeguards have been well prepared for the rising footfalls on Goa’s coastal belt as charter flights bring in their first load of passengers into the state.
There were 8 individuals rescued in several incidents across the coast at Mandrem and Dudhsagar.
Two Kolhapur residents, a male and female aged 38 and 8 years old, respectively, had to be safely secured at Mandrem by Drishti lifesavers Siddhesh, Karan, and Tushar. While swimming, the two were engulfed by a large wave, and the male, in an attempt to reach out to the child who had been dragged a distance away, was caught in a sudden rip current that forced him and the child further away from the shore.
The lifesavers who were quick on their feet, noticed the two individuals suddenly overcome by the rip current and struggling to swim. Using the jet skis, the lifesavers rushed to the spot and secured them with the help of a rescue tube and surfboard. The individuals were brought back to safety and released post-medical treatment.
In another incident at Dudhsagar, lifesaver Vithal was involved in a double rescue. Two residents of Gujarat, both male and female, respectively, were dipping their toes at the edge of the water when a sudden wave thrashed against them.
The two individuals found themselves falling straight into the waters, with the force of the rip current pulling them further in deeper sections and unable to swim back to the rocky edges; the two individuals were caught in a difficult situation.
With the assistance of a rescue tube, the two were rescued by the lifesaver.
Meanwhile, A 22-year-old female capturing a selfie slipped and fell into the water; the Drishti lifesaver Vithal, dived straight into the water and rescued the individual with a rescue tube.
At Patnem, Three individuals from Mumbai, one male and two females aged 20, 31 and 18 years old, respectively were caught in a rip current, struggling to gather their wits and swim back to shore due to the intensity of the current. The three found themselves in the safe hands of the Drishti lifesavers stationed at the beach. As reported by the Drishti lifesavers, the three individuals were seen swimming with ease near the shore when a sudden and strong current dragged them further into the deep.
The operation was carried out successfully with the help of a surfboard and rescue tube.