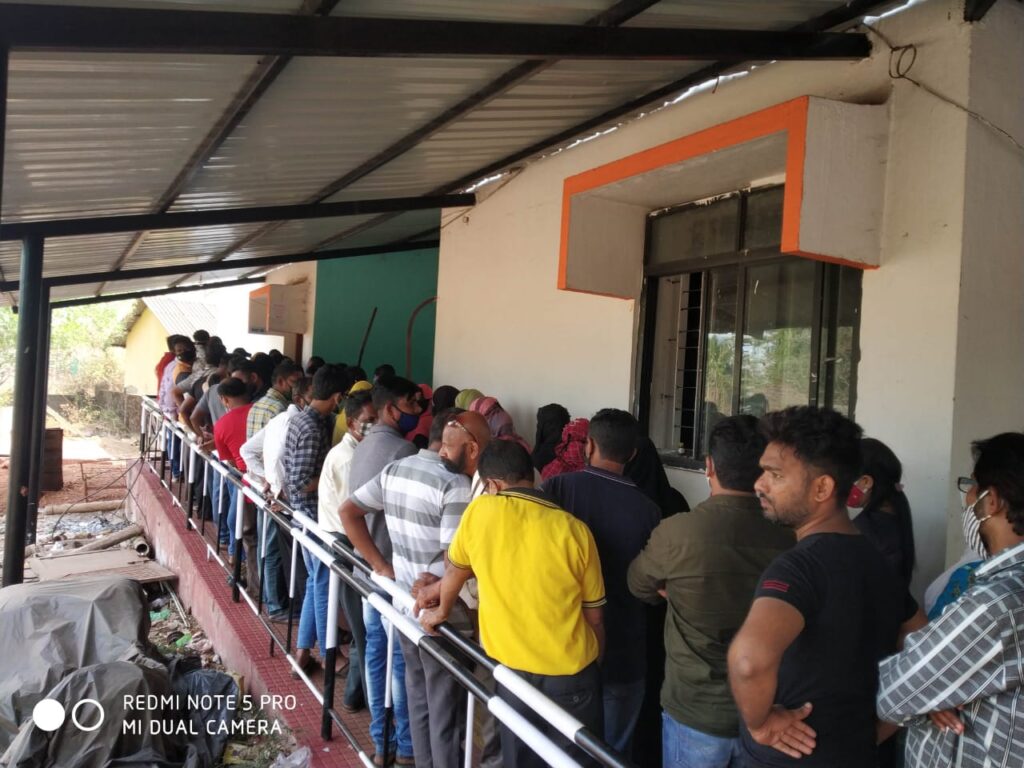 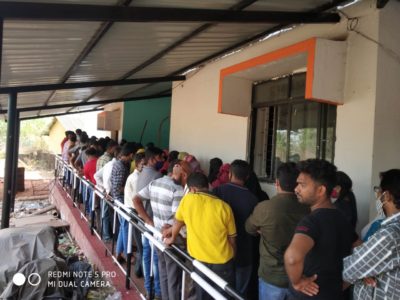 The speaker and Bicholim MLA, Rajesh Patnekar voted in the evening and speaking to reporters expressed happiness that people have come out to vote

Former Bicholim MLA, Naresh Sawal told that there is friendly environment in Bicholim and expressed confidence of victory.

Overall election process went on peacefully and posses of police was also stationed outside the booth to avoid any untoward incident.

The by-election for the ward number IX of Sanquelim Municipal council (SMC) was held today where 512 voters including 243 males and 269 females exercised their franchise.

Total percentage of voting was 87.67%.
It may be recalled that the post for the ward number IX councilor had fallen vacant after the sudden demise of former councilor and deputy chairperson Damodar Ghadi.

Due to this development the opposition group had demanded an election for this ward to fill up the 13th post.

Election was held under the guidance of deputy collector Deepak Vaigankar as the presiding officer. He was assisted by SMC chief officer Pravinjay Pandit.