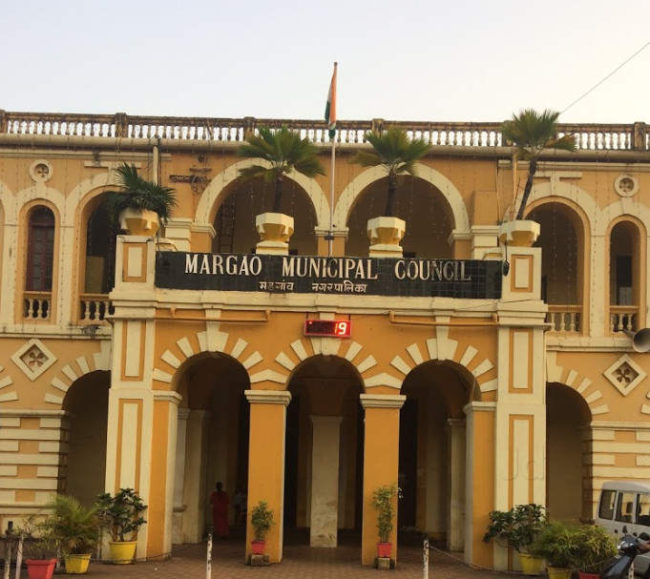 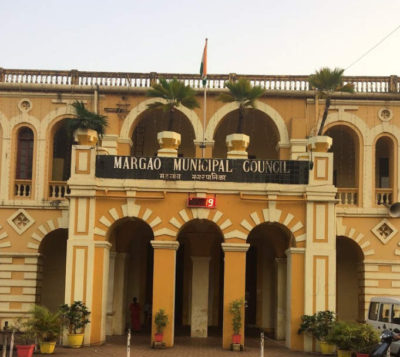 The allegations of the Shadow Council for Margao, over the Fake Tender issue of the previous Council stand proven and justified by the detailed report of the Anti Corruption Branch, Dy.SP Smt. Sucheta Dessai, claimed SCM Convener Mr. Savio Coutinho.

“Every councillor putting up a proposal for any work in his/her ward requires to be made accountable too. Since they are elected for a short term, they get away scot free after their term, without being questioned”*, ACB inquiry report recommended.

It may be recalled that during the fag end of the tenure of the previous Council, tenders for 64 works were invited by the MMC, which works the SCM had alleged to be fake and fraudulent. Following the said allegations published in the newspapers, the Hon’ble Lokayukta Mr. P. K. Mishra took Suo Motto cognizance and initiated proceedings vide no. 12/2020, thereafter ordering for an ACB inquiry by an officer not below the rank of Dy.SP.

“We are glad to receive the copy of the inquiry report running into 226 pages, which indeed is very detailed with sufficient evidence in the form of photographs etc. And *on behalf of MADGAONKARS we express our deep gratitude to the Hon’ble Lokayukta Mr. P K Mishra for taking Suo Motto cognizance of the matter which eventually led to the saving of precious Public funds to the tune of over Rs 2.5 Cr”; and so also Dy.SP Sucheta Dessai for a very detailed inquiry into the attempted fraud “, Mr. Coutinho stated.

The first 42 pages of the ACB report gives details of the various abnormalities/intentional manipulations indulged into by the Council to defraud the Municipal treasury. Defects in over 95% of the tendered works have been pointed out in the inquiry report ranging from exaggerated estimates, manipulated location plans, pre existing works, Private nature works, illegal resolutions etc.

Further, the findings also point out that the estimates for the works were prepared as per the instructions from the respective ward councillor who also visited the site. The unwarranted requirement of RCC slabs, without listing of the locations where they are to be placed has been seen as a matter of serious concern, more specially since this RCC slabs requirement proposed, formulates 60 to 70 percent of funds to be spent. The report has also raised a question whether the Budget estimates were manipulated to show the availability of funds.

The inquiry report made a mention of public funds being utilized in private property, and pointed out to a circular issued by the Additional Director Vigilance dtd 30/8/2020 which mandates an Agreement/Irrevocable NOC from the land owner, whenever public funds are to be utilized in private property, which was subsequently withdrawn on 1/1/2021. When the Council tried to take advantage over the said withdrawal dtd 1/1/2021, the Inquiry Officer pointed out that the works were tendered when the circular was in force, and further specified that works at Sr.Nos. 13, 14, 21, 27, 28, 30, 37, 40, 41, 43, 44, 52 do not justify any larger public interest so as to be classified as ‘to be permitted/ to be carried out’.

The inquiry report calls for accountability of the Councillors for the works proposed by him. The report further suggested that the works for desilting of drains, with uniform figures, amounting to 27.88lakhs are IMAGINARY WORKS, and called for the DMA to look into whether the CO/CP had individual powers to issue tenders worth this magnitude, without any Council resolution. The report further questioned the reason for routing the migrant workers to other industries instead of engaging them for desilting work.

The report exposed yet another fraud of the Council over the non existence of any provision for “EX POST FACTO” resolution. And yet a resolution no 4944 dtd 14/5/20 was recorded in the minutes inspite of the fact that this matter was never discussed at the meeting dtd 14/5/20. The ACB has verified this fact from the news link of GTV News and Entertainment channel that had telecast the proceedings of the Council meeting live on Facebook.

The report also called for uniform procedures for all Municipalities while tendering works and suggested that concerned ward engineers should not blindly accept proposals from the ward councillors. And suggested that detailed report of the site with factual state of the work needs to accompany the proposal. It was also recommended that a system of maintaining ward wise files of all works carried out in each ward every year, be put in place.

The ACB further recommends that every work should be specific, unlike in several cases of the MMC tender, which made a random mention of hundreds of RCC slabs at VARIOUS PLACES, which gives reason to believe that the work is an eyewash.

ACB further recommends that “Works in private property that do not justify any larger public interest should not be permitted under the garb of undue legal hindrance, as Vigilance circular No. 5/04/2020-VIG/STE/10 dtd 01/01/2021 speaks of project proponent must ensure sufficient due diligence and progress smoothly without posing any legal hindrance in dispute from the Occupant/Owner etc.”

“The tender process of the previous Council having been proved as fraudulent, should be immediately scrapped and all the expenses to the Municipal treasury towards the tendering process and other legal fees should be recovered from the responsible individuals”, SCM Convener Mr. Savio Coutinho demanded.