After Goa’s failed attempts; National Games to be held in Gujarat this year 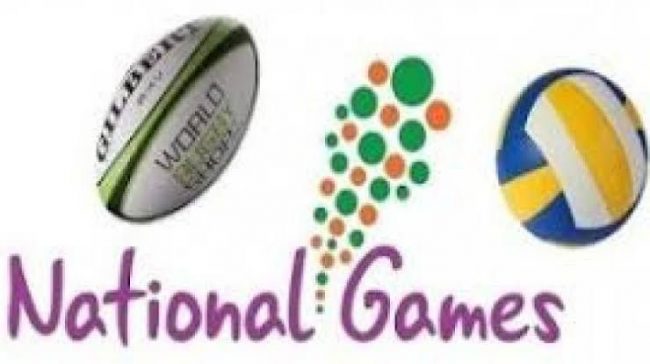 PANAJI: Postponed several times for different reasons, the National Games will be held in multiple cities in Gujarat in September-October this year.
The IOA decided after Gujarat Olympic Association and the state government jointly expressed their interest in hosting the Games.
“The Gujarat government wrote to us that it backs the expression of interest of the state Olympic Association to host the Games, and we are happy to accept their proposal,” Indian Olympic Association (IOA) Secretary General Rajiv Mehta .
“The Games will be held in five or six cities in Gujarat, including Ahmedabad, in September-October. The exact dates will be announced after a few days. We are happy that the Games will be held after a lot of delays,” he added.
Mehta said the IOA top brass decided in “quick time” because it wanted to stage the Games this year after multiple delays.
The last National Games were held in Kerala in 2015, and Goa was to host the 36th edition in November 2016. After two delays in 2018 and 2019 due to the state’s inability to create adequate infrastructure, the Games were further postponed to 2020.
COVID-19 then forced the postponement of the National Games, and the Goa government was still not certain whether it would be able to host them this year.
“Goa has told IOA that they will not be able to host the National Games this year. So, let Gujarat hosts the Games, which is good for everybody. We feel Gujarat is capable as the state government has backed the proposal.