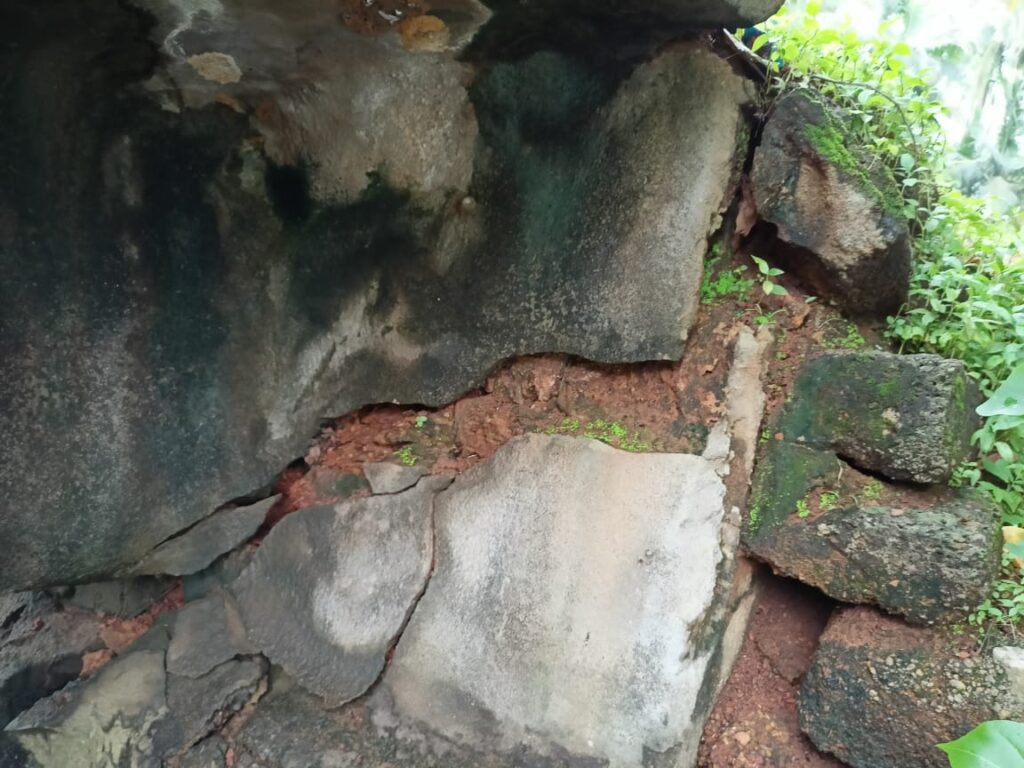 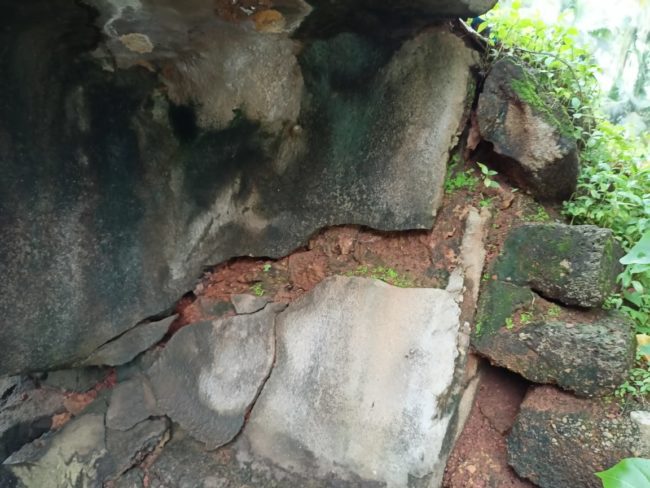 Goemkarponn desk
CANACONA: The famous nursery rhyme London Bridge is falling down has been transformed by Agonda locals and one can hear some saying “Agonda’s Borie pull is falling down, falling down, falling down, my unfair PWD”.
The bridge connecting Parvem to Davalkhazan commonly called Borie pull is in such a precarious position that the locals feel that it can crumble any time as it has developed multiple cracks and the foundation has washed away at some places locals say.
The situation is so grim that a local resident has clicked the pictures of the damages to the deck and the foundation of the bridge and have made them viral on social media to draw the attention of both the public and the authorities.
In 2017 when the then Chief Minister late Manohar Parrikar visited Agonda he had said that it is a shame that such a small public utility project which might cost not more than 60 lakhs have remained pending, unfortunately for the locals, such a small project has not seen the day even after ten years it was brought to the notice of the PWD as well as the government locals complain. 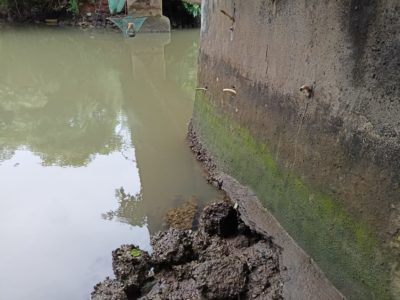 The bridge itself which is about 6 feet wide and 20 metres long has outlasted its life and the locals, as well as tourists, use this bridge in spite they knowing that it is a risk every time they cross the Agonda river by using this bridge.
The bridge is also narrow and hardly a small-sized car can pass over this bridge.
When this correspondent enquired with Badal Naikgaonkar, sarpanch of Agonda in which jurisdiction this minor bridge falls he agreed that the bridge lies in a dilapidated condition since last more than a decade and needs urgent attention.
Naikgaonkar informed that the tender for demolition and construction of a new bridge is awarded and the contractor is awaiting the work order. 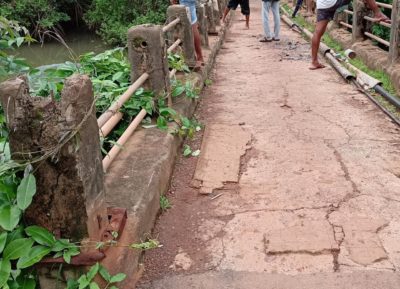 When asked who will be responsible if the bridge collapses and someone loses life as the present bridge is in a critical condition, Naikgaonkar informed that he has already directed the secretary of the panchayat to write a letter to the concerned authorities to do a structural audit on the stability of the bridge, if the authorities certify that the bridge can be used it’s fine otherwise they have to close the bridge forthwith for pedestrians as well as for vehicular movements.
The condition of the bridge is brought to the notice of the PWD and if any untoward incident happens then they will be held responsible Naikgaonkar asserted.
Local MLA and deputy speaker when asked the status of the file pertaining to the construction of a new Bailey bridge he informed that the tender is already awarded to a contractor and he is awaiting the work order to start the work.
“I had promised during my canvassing during last assembly elections that I will take up the construction of this bridge which links Parvem to Dhavalkazan and I am happy that the work is going to start soon,” said Fernandes.