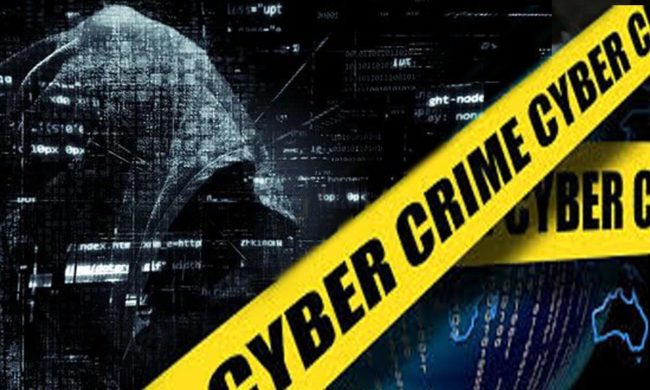 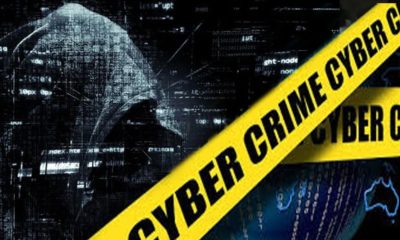 Goemkarponn Desk
PANAJI:118 cases have been registered by Cyber Cell unit of the Goa Police since inception informed Chief Minister Dr Pramod Sawant.
He said that out of 118 cases so far 31 have been charge sheeted and 56 cases had been closed while there are no cases which have resulted in convictions. However in 2 cases, the accused were aquitted.
“As of now the number of cases under trial are 29: Since inception of Cyber Cell unit till now (11/01/2021) 118 cases had been registred,” infomred CM Sawant
As per information, in year 2014, 9 cases were registred, in 2015 (11 cases), 2016 (27), 2017 (11 cases), 2018 (27), 2019 (09 cases) and in 2020 24 cases had been registered.
In December 2013, the state government had granted permission to set up a cyber crime cell (CCC) in the state and recruitment of technical persons for the same. One year later, the government declared the cell as police station exclusively for investigating cyber crimes.