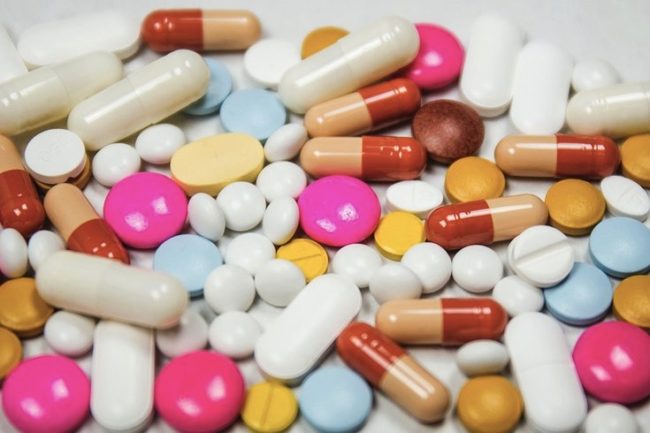 PANAJI: Anti Narcotic Cell (ANC) of Panaji Police Station, in a narcotics raid, have arrested one and seized narcotic substances worth Rs 66,95,500 in the international market.
As per information, acting on prior information, the staff of Anti Narcotic Cell Police Station, Panaji Goa, led by PSI Rohan Madgaonkar along with two Panchas acting on prior information, conducted a narcotics raid at Goa Wagh Bar & Restaurant, Mollem Bhat, Salegao, Bardez Goa and caught accused Sunday Onye Lucky.
Lucky was found in possession of 64.91gms of suspected LSD liquid and 20.45gms of suspected MDMA, all approximately worth Rs. 66,95,500/- and the same was attached under panchanama along with other articles.
Lucky, 47 years is a resident of G1, Raysuns, Gurude, Shakti Co-op Society, Kevnem, Taleigao, Tiswadi Goa.
The ANC has registered a case u/ s 22(C) of NDPS Act-1985.
The accused person is placed under arrest after observing all Supreme Court guidelines.