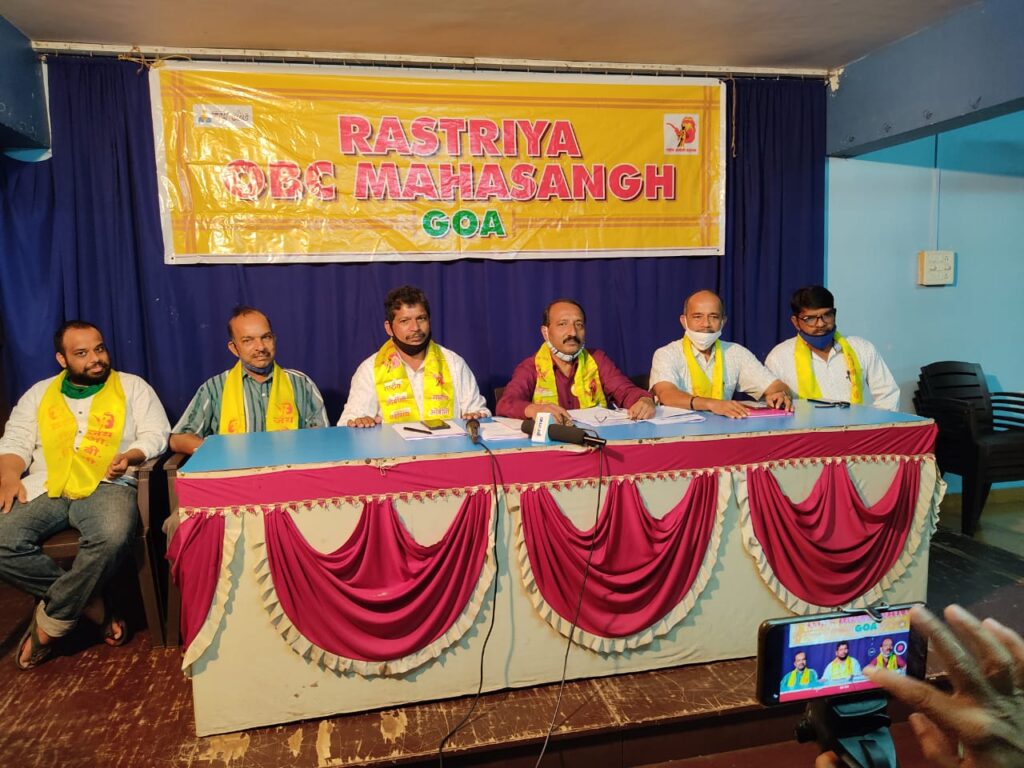 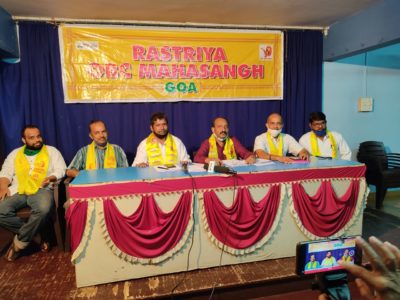 PONDA: The OBC Mahasang Goa has demanded that the government immediately appoint an OBC Commissioner and also accept all their demands.
The OBC Mahasang Goa President Madu Naik along with spokesperson Nonu Naik, Dr. Namdev Fatarpeikar, Pramanand Shetkar, Prasad Chodankar, and Rudra Naik, addressing media, reminded the government about the vacant post of OBC Commissioner.
He said the OBC population with 19 communities is more than fifty percent and despite this majority, the community is deprived of government schemes and struggling for their demands.
He said the OBC Commissioner vacant post is still not filled by the government for more than seven months.
He requested Chief Minister Pramod Sawant to immediately look into the matter so that these communities get OBC Commissioner.
Madu Naik said the government had recommended Manohar Adpoikar for the post of Commissioner. However, nothing has happened so far, and the post is still vacant after Adv Vishwas Satarkar. The scholarship of OBC students has also been pending.
Around 4500 OBC students who passed SSC and pursuing further education are waiting for scholarship money.
Madu Naik also demanded a census of the OBC Population and form OBC welfare Ministry and that all demands have been already submitted to the government. He also said that the OBC delegation would meet CM after the Ganesh festival for pending demands.