Are the women really safe in a society?Asks the movie ‘Nanu Kusuma‘

‘Nanu Kusuma’ mirrors the reality of our patriarchal society where injustice is meted out to women even after having stringent laws on force: Director Krishnegowda 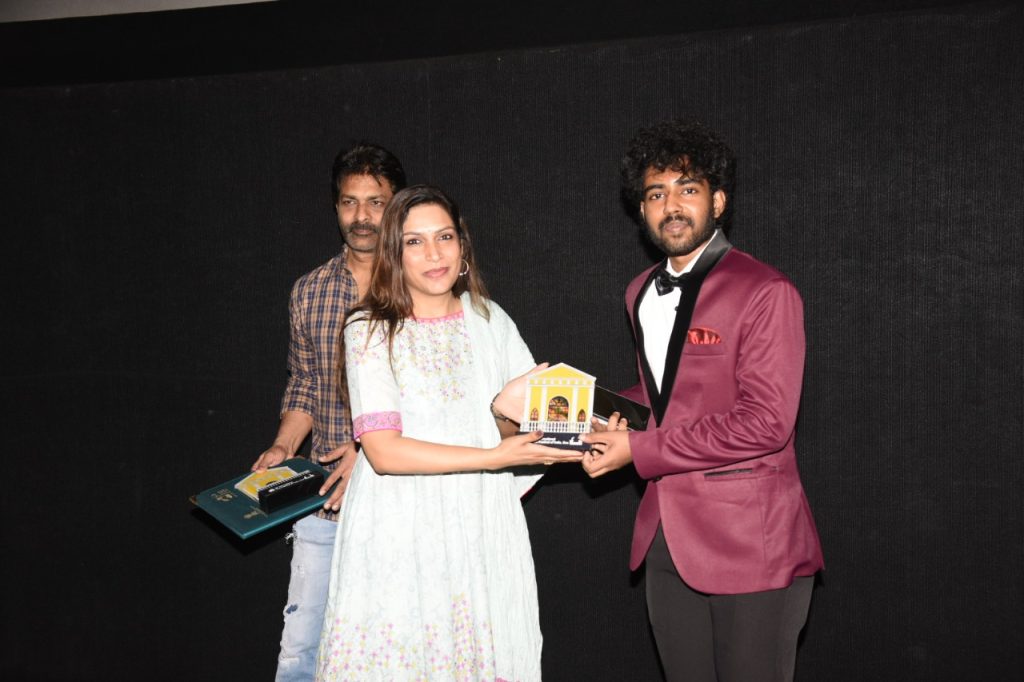 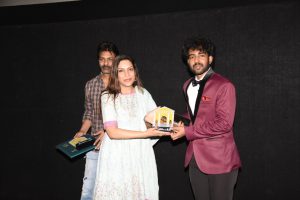 Goemkarponn desk
PANAJI: When we describe a society as women empowered, does it really mean that the women are safe from all the dangers lurking behind them? Has it truly been implemented on the ground?
Have we achieved the dream of Mahatma Gandhiji’s concept of Ramarajya, where safety and security are inclusive? These are some of the thought-provoking questions posed by the Kannada movie ‘Nanu Kusuma’ (I am Kusuma).
Director Krishnegowda, while interacting with the media and festival delegates at the ‘Table talk’ session organised by PIB on the side-lines of the IFFI 53, said ‘Nanu Kusuma’ mirrors the reality of our patriarchal society where injustice is meted out to women even after having stringent laws. 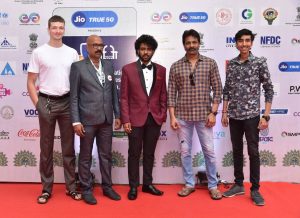 The film is based on a short story written by Kannada author Dr Besagarahalli Ramanna, who penned the book taking cues from a real-life incident. “Women empowerment and women’s safety form the core of this film. My penchant is to make movies on subjects which could pass on a message to society,” the Director said.
Nanu Kusuma is the story of Kusuma, who is the daughter of a loving and caring father who has high ambitions for her daughter. But fate had some other plans, and her father passed away after meeting with an accident throwing her life into chaos. Kusuma, who aspired to become a doctor, dropped out of medical school due to a financial crisis. She gets her father’s government job on compensatory grounds. But life for Kusuma takes a dramatic turn when she is sexually assaulted.