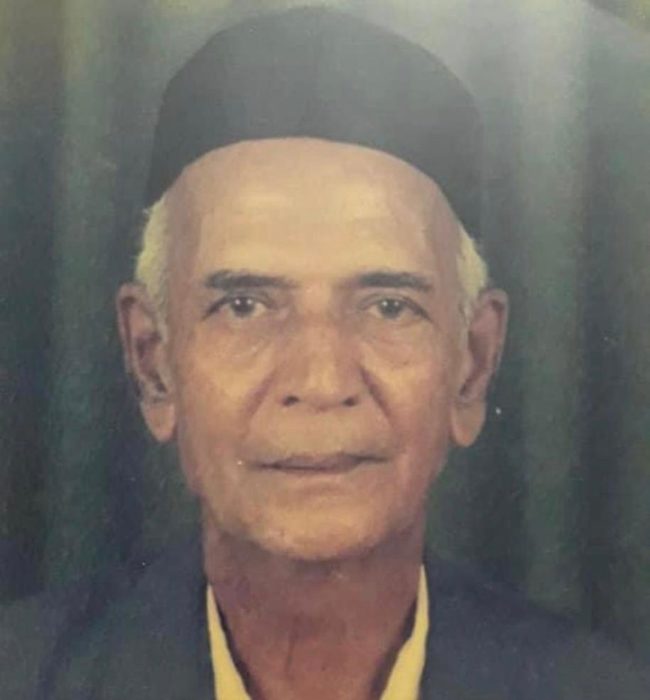 MARGAO: Late Tukaram Kashinath Fondekar selflessly contributed to music, especially to Sangeet Natak, with his mastered art of playing the Organ (Harmonium). Through Art & Culture Department, the Government of Goa must commemorate his birth centenary by initiating a scheme in his name, said Margao MLA Digambar Kamat.
“I urge Art & Culture Minister Govind Gaude to prepare a Directory of all such artists of Goa which will help next generations to know of their contributions,” Digambar Kamat said.
On the occasion of today’s 100th birth anniversary of the acclaimed artist, Digambar Kamat said, the Late Tukaram Fondekar gave music direction to various musical dramas accompanying his harmonium or organ across Goa for almost five to six decades.
He also provided accompaniments to various Kirtankars during festivals in various temples.
He was also a member of Damuanna Malvankars Prabhakar Natak Mandali and also performed in the drama company of Sakharambapu Barve. He provided harmonium accompaniments to noted theatre artists & bhajan artists like Ramdas Kamat, Manoharbua Shirgaonkar, Narahari Volvoikar, Kanhopatra, Shama Vaidya and others.
He gave lessons on the harmonium to various students at Seva Samitis Classical Music Training Centre at Margao. Hans Sangeet Natyamandal won various awards for their Sangeet Nataks under the music direction of Late Tukaram Fondekar, said Digambar Kamat.
“I had appealed to the Government last year to initiate an Award or Scheme and organise events to commemorate his birth centenary year. His contribution to music and theatre is immense and needs to be recognised,” he said.
The Government must acknowledge the contribution of all such Goan artists who performed selflessly without any expectations.