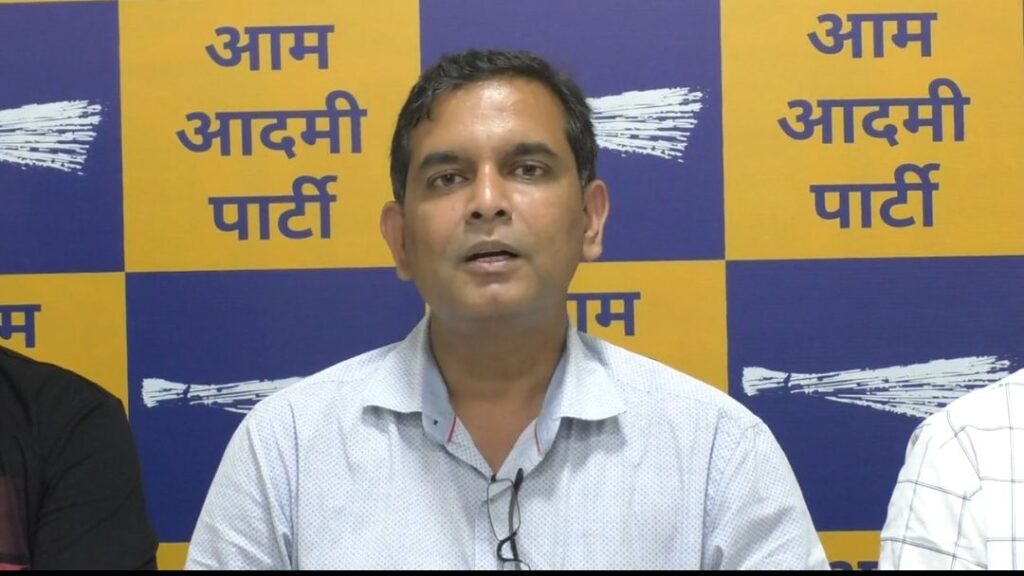 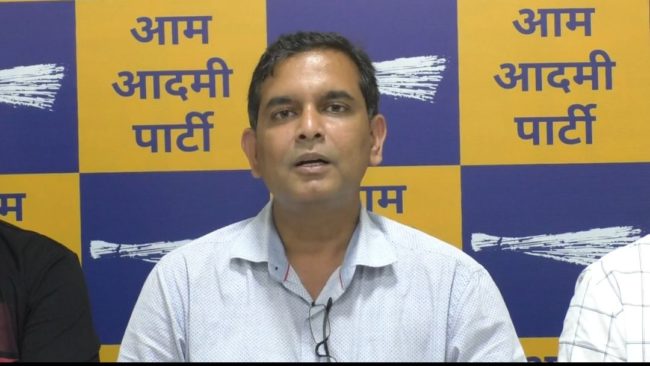 The Aam Aadmi Party CM candidate Amit Palekar stated that a strong anti-incumbency exists against the BJP government in St. Cruz and that the BJP had struck a secret deal with the Congress candidate Rudolph Fernandes to combat it.

Palekar said, “St. Cruz has seen no development for the past 25 years. The villager’s long-pending demand for a market at St.Cruz village has not been met. After being one of the most popular tourist destinations, St. Cruz does not have adequate transport connectivity. Major bus stops are in disarray. Even the basic amenities, such as uninterrupted water and power supply, are lacking at St. Cruz. As a result of the poor governance of the BJP, there is an anti-incumbency in St. Cruz today”.

Adding he said, “The BJP government is thus concerned and in order to avert defeat, the BJP has struck a secret deal with the Congress candidate Rudolph Fernandes. As soon as Fernandes wins the St. Cruz seat under the banner of the Congress, he will join the BJP the next day and help them form the government”.

In view of AAP’s growing strength in St. Cruz, the BJP has begun pushing its candidate Tony Fernandes and has also been mulling over possible ways to defeat AAP.

He said, “Goa’s BJP campaign in-charge and former CM of Maharashtra Devendra Fadnavis came to Merces recently and endorsed Tony Fernandes. Fadnavis also made the sarcastic statement that if Amit Palekar could be Goa’s CM, then Tony could be America’s President. Fadnavis didn’t realise, however, that he made fun of his own candidate while making such a statement”.

“The BJP can form a government through any means this time. It is high time for people to understand that voting for Congress means indirectly supporting the BJP. I urge the people to vote for AAP and bring a change in the Constituency”, he added.