BJP capable of fighting polls for all 40 assembly seats; will retain power: Tanawade 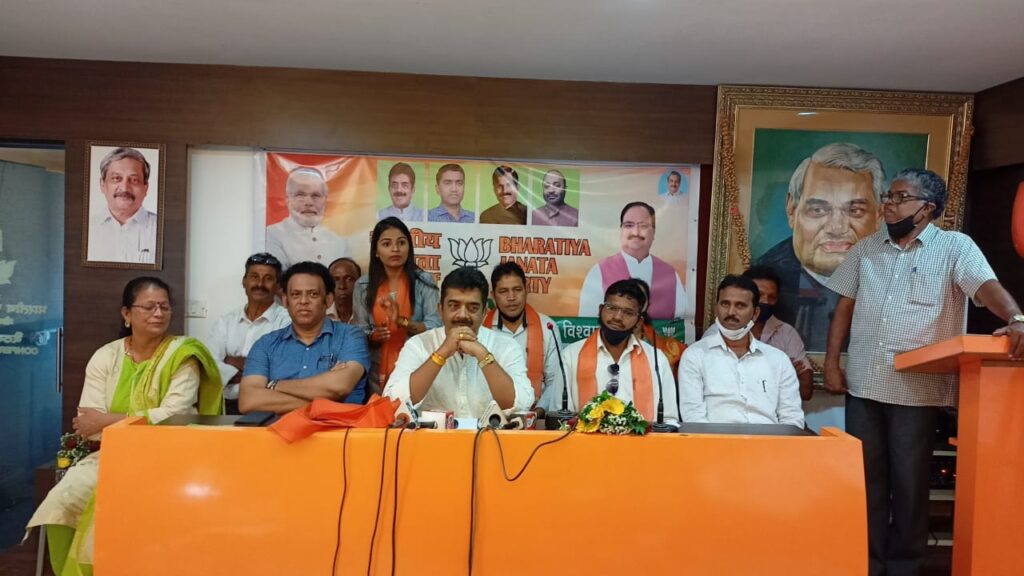 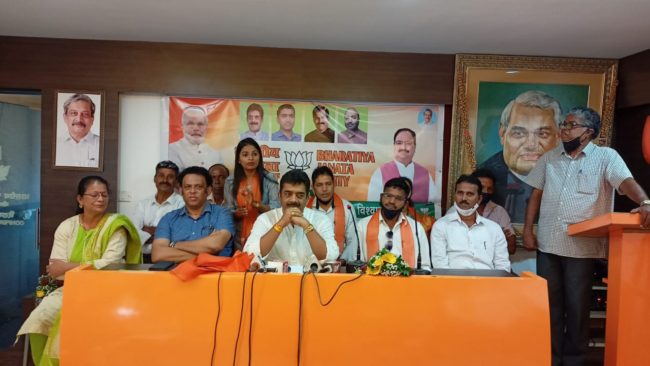 “We take all the elections very seriously and i very sure that party has the capability to fight polls for the 40-member House on its own and attain absolute majority,” said Tanawade

He further said that had the confidence that the BJP would retain power in the state. “BJP was not in favour of fighting upcoming municipal council polls on party lines as it would create divisions among workers,” he said

Speaking on the reservation process in the upcomining municipal elections, Tanawade said that reservation is not done by the party and it was not in their hands.

“Our BJP backed panels will get absolute majority. BJP will field panel but without party symbol,” he added