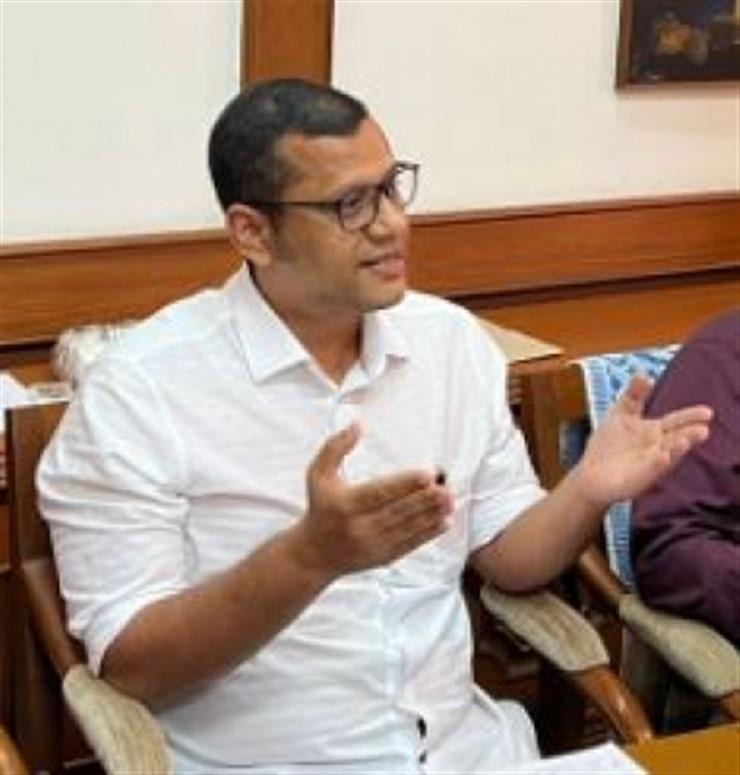 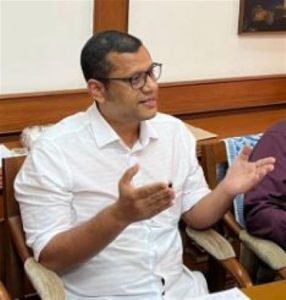 Goemkarponn desk
MARGAO: BJP Government in Goa has no plan of action to create employment opportunities & provide jobs. CMIE report once again exposed that 70 per cent of graduates are without jobs in Goa.
In the last ten years, BJP Government failed to run the administration effectively. Government must take Skill Development training on job creations, charged Leader of Opposition Yuri Alemao.
What happened to BJP’s promise of 2 crore jobs a year? What happened to the “Unemployment Dole” promised in 2012? What happened to the 50000,20000,10000 jobs promised before every election in Goa by BJP? In reality, all these promises turned out to be ‘Jumlas” depriving educated youths of employment opportunities, pointed out Yuri Alemao.
Statement of the Chief Minister saying youths lacking in Skill Development training is the reason for unemployment exposes the ‘Intellectual Bankruptcy’ of the BJP Government. What Chief Minister Dr Pramod Sawant expects from Goan Youths is the ‘Skill to buy Government Jobs’, stated Yuri Alemao.
It may be noted that a few months back, the Chief Minister had rejected the high Unemployment Rate reported by CMIE, terming it baseless. Now Dr Pramod Sawant is compelled to take cognizance of the report by the same CMIE stating that 70 per cent of graduates are unemployed in Goa. A few days back, NITI Ayog, headed by Prime Minister Narendra Modi, had also exposed the high unemployment rate in Goa, Yuri Alemao said.
“I urge the Chief Minister, Dr Pramod Sawant, to explain to the people of Goa what his government has done to encourage youths to take skill development training. It is disgusting that the BJP Government, which organised the “Mega Job Fair” as a publicity stunt, has no data on the Employed and Unemployed in Goa. This came to light from the replies given to legislative assembly questions,” revealed Yuri Alemao.
Congress Party, in its election manifesto prepared on the basis of the “Goa Vision 2035” document made by a Committee of Experts under eminent Goan Dr Raghunath Mashelkar, had promised a concrete action plan to solve unemployment in Goa. I appeal to Chief Minister Dr Pramod Sawant to study and implement the same, which will help in putting an end to the unemployment crisis in Goa, Yuri Alemao said.