BJP has given stability, development in Goa: Fadnavis 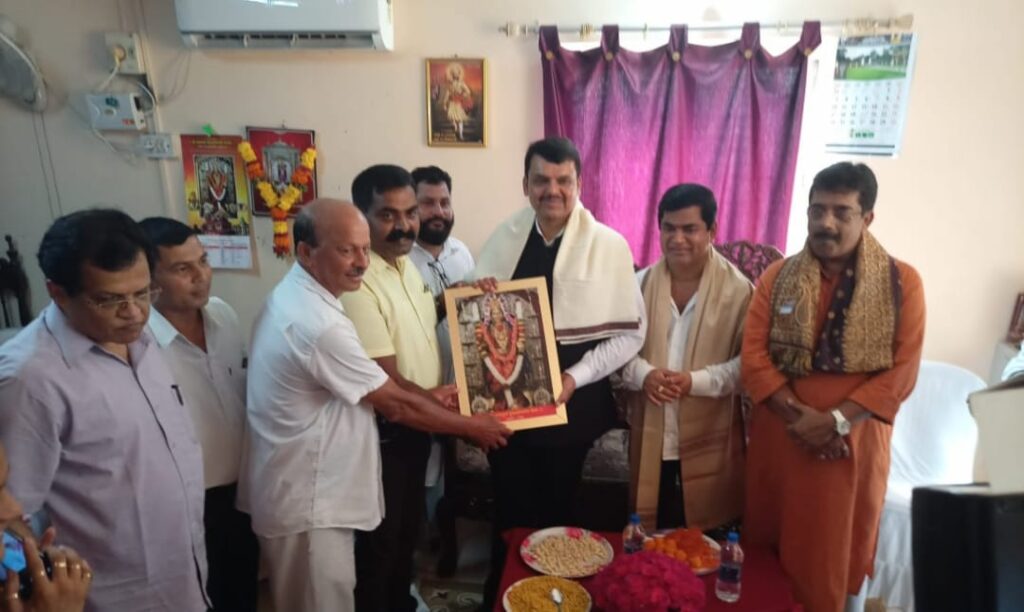 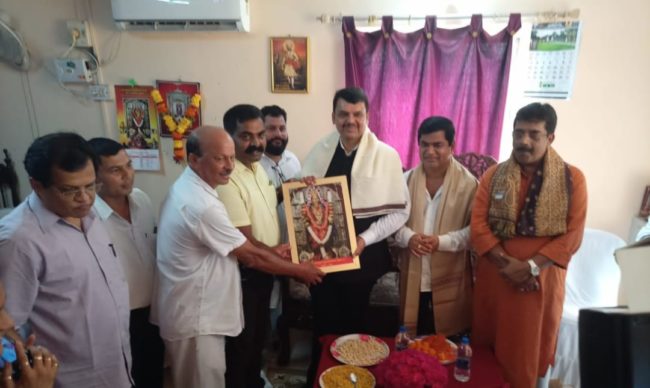 Goemkarponn desk
QUEPEM: Devendra Fadnavis, former Chief Minister of Maharashtra and assembly elections in charge of Goa for BJP party, credited the overall development and the change in the political scenario in Goa in recent times to Late Chief Minister of Goa Manohar Parrikar.
During the BJP, volunteers meet at Dy Chief Minister Chandrakant(Babu) Kavlekar in Betul; Fadnavis said that the Bharatiya Janata Party (BJP) managed to change the social and political situation in Goa through several ways and proper planning of development. The credit for making this change and transforming Goa into a modern state must go to former Chief Minister and former Indian Defense Minister Manohar Parrikar and Bjp government.
He further opined that BJP’s role is crucial in changing the image of Goa and raising its standards globally. ”
Fadnavis added that although Goa has always been an international destination, tourists were not satisfied with the lack of international standards and infrastructure.
“At present the tourists got to see the international quality infrastructure and international standards, design and facilities due to Bharatiya Janata Party’s contribution,” he said.
Fadnavis pointed out to party workers that the Assembly elections are very close, and shortly, the political atmosphere of elections is likely to hit up, but we must not forget that in the last ten years, the BJP govt in Goa has brought consistency and has given stability to Goa state in all aspect of governance.
Meanwhile, Quepem MLA and Deputy Chief Minister Babu Kavalekar expressed that his constituency saw the rays of development only after he joined BJP recently.
He said BJP is the only party that is capable of giving good stable government and overall development of the state because of its good coordination, strong support of the party workers and better organisation.
On this occasion, BJP Goa party president Sadanand Tanavade and Former South Goa MP Adv. Narendra Sawaikar shared their views and urged the gathering to work hard and to make BJP strong.