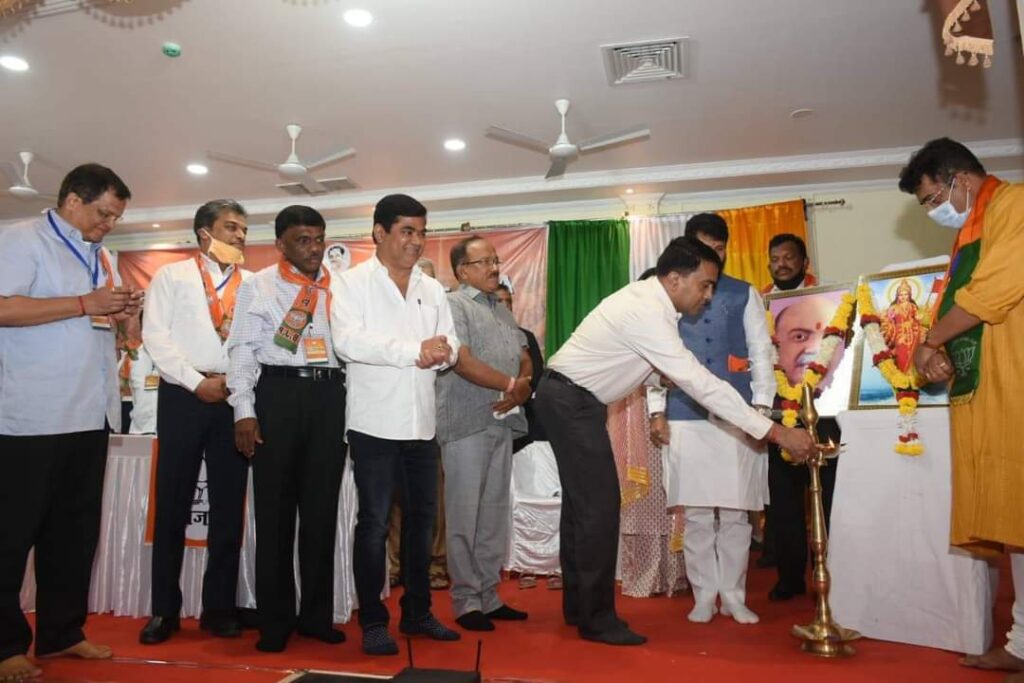 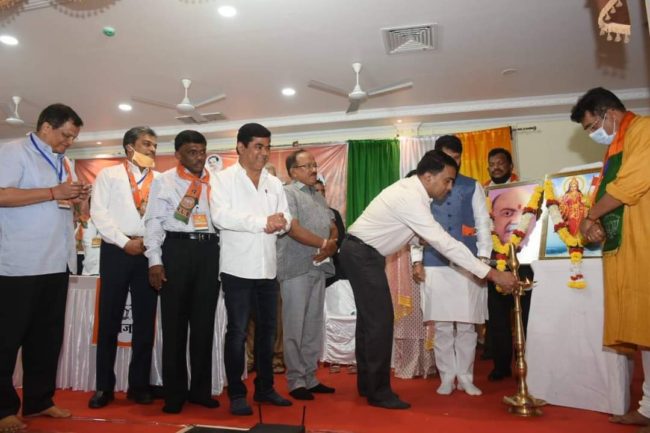 PANAJI: BJP State Executive Committee has condemned the opposition parties and their vested interests for opposing linear infrastructural projects. The committee meeting has resolved that ZP results in favour of BJP indicates majority people are for these projects and govt will complete it.

“While all this developments are happening in Goa, the Opposition in Goa led by Congress and other smaller parties which were detached from the public during the pandemic have been busy criticizing each and every proactive action of the Government through press conferences addressed from safe offices,” the BJP resolved.

“It is our firm belief that such projects are necessary for the development of the State and to provide employment to the youth of Goa as also to provide basic facility to the citizens of the State,’ the BJP said

Meanwhile, the the result of the ZP elections have proved that to majority of the Goans these development projects is not an issue that is being made of by the opposition parties and the vested interests and the Government is committed to complete the projects for the benefit of the people of Goa.

The State Executive of the Bharatiya Janata Party also condemned the Congress and other opposition parties for its machinations and false propaganda against the BJP Government.