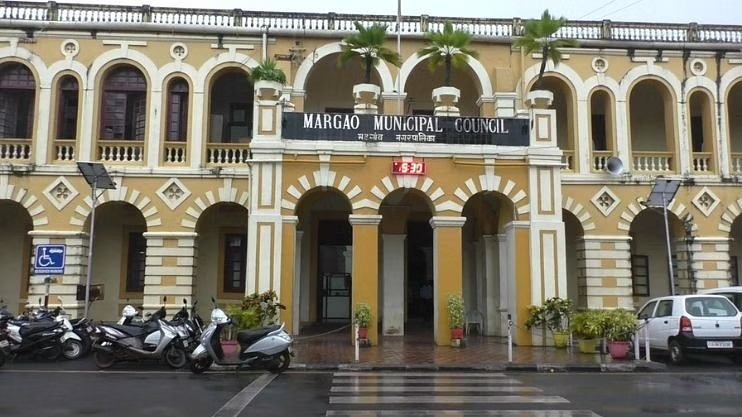 Goemkarponn desk
PANAJI: The BJP has submitted a No Confidence Motion against Margao Municipal Councillor (MMC) Chairperson Ghanshyam Shirodkar.
The No Confidence Motion was submitted at the Directorate Of Municipal Administration (DMA) office in the capital.
Shirodkar was elected by 15 against 10 votes with the support of Goa Forward-backed councillors and four councillors allegedly from the BJP camp.
“All 15 councillors have signed the paper & accordingly we have submitted No Confidence Motion against MMC Chairperson Ghanshyam Shirodkar; there was some misunderstanding between our councillors which has now been resolved,” said BJP MMC Councillor Mahesh Amonkar.
Sources said the 15 councillors of the BJP-Kamat camp were instructed to move the no-confidence motion against Ghanashyam during a meeting they were summoned to attend by Chief Minister Pramod Sawant and Margao MLA Digambar Kamat.
Sawant is said to have warned the councillors that the MMC would not be granted funds or approvals for development if they failed to dislodge the Chairperson elect.
It may be noted that the Chief Minister had on Thursday night addressed a joint meeting of the Kamat group and the BJP-backed councillors, hours before the polls on Friday, and requested them to vote for Damodar.