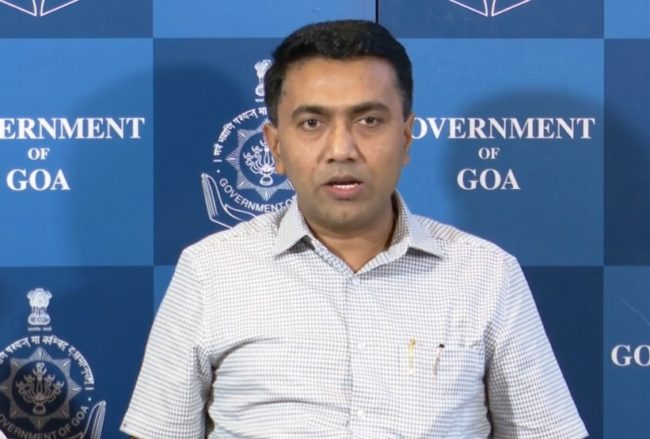 PANAJI: Chief Minister Dr Pramod Sawant today expressed confidence that BJP will all the 12 municipalities in the forthcoming elections.

“I am confident that BJP will win all 12 municipalities; we are starting to prepare for the assembly elections along with municipality elections,” said CM during the inauguration of the state executive meeting in the capital

He said, “We will be forming the government in the 2022 assembly elections,”

He further said that there might be differences between the workers of BJP but we should keep that away and work for the party as a whole.

CM Sawant also confirmed that the upcoming municipal council polls will not be held on party lines.

“The municipality elections will not be held on party lines, unlike in the past. However, there will be panels and I am confident that BJP-backed panels/candidates will win the polls,” he addedT

Theruling BJP had already expressed its opinion to not have municipal council elections on party lines, although the party won the Zilla Panchayat elections by a thumping majority.