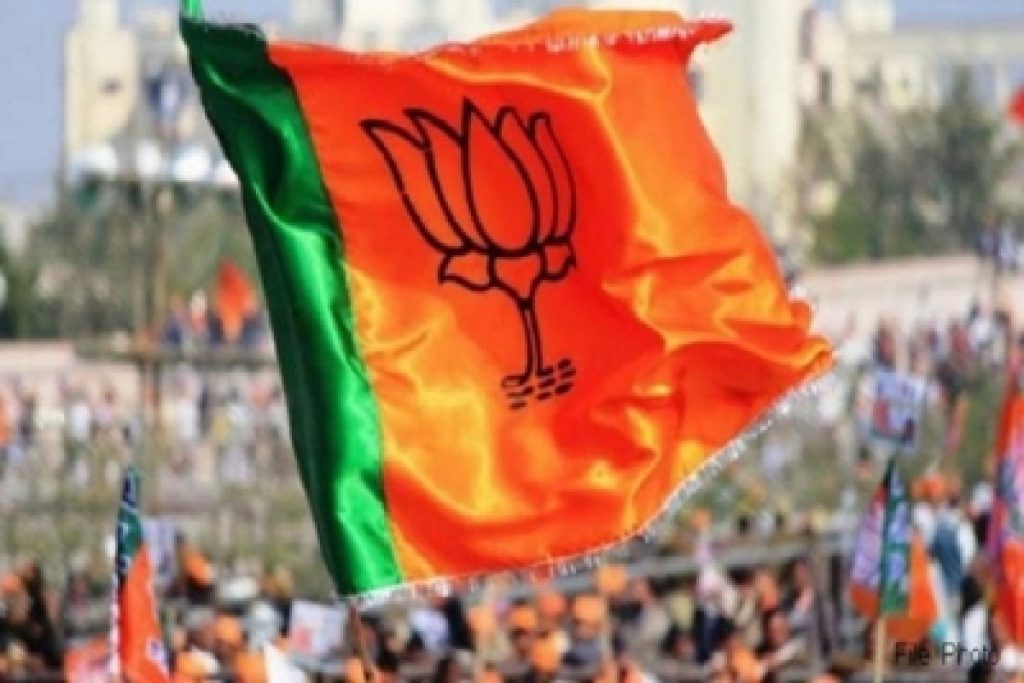 Goemkarponn desk
PANAJI: BJP State President Sadanand Shet Tanavade said that his party will win the Margao constituency seat in the 2027 assembly elections.
“I am confident that BJP will win Margao constituency seat in 2027 assembly elections, I am very sure,” said Tanavade.
He further said that BJP has decided to chart out a road map for success in Margao in the 2027 assembly elections.
“We have decided to rebuild the party organisation from the booth level. Unless we reach down to each booth level and gain the trust of karyakartas, we will not be able to attain success,” he added.
Tanavade refused to answer rumours of Digambar Kamat joining the BJP.
“No Congress leader has approached us in this regard, and also no central leader of BJP has conveyed in this regard,” the BJP president said.
Meanwhile, Tanavade said that people now acknowledge that BJP is the only party that delivers.