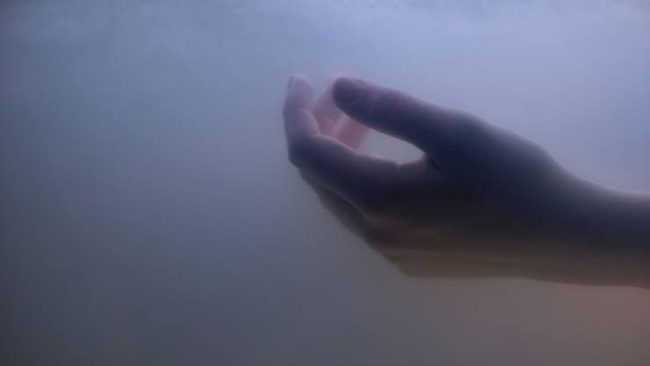 According to Pernem police, at around 12:30pm on Sunday, PCR receives a call informing that a dead body is floating in river stream at Khazankundo Chonsai, Parsem.

Immediately a team of Pernem police and Pernem fire personnel rushed to the spot and found that a dead body lying in marshy area of river.

Fire personnel then ventured into the river.

During Panchanama the body was identified as Evgeny Cherenkov a 40 years old Russian national who was presently residing at Bamon Vaddo, Siolim.

During further inquiry it was learnt that deceased person was missing from his room from last two days, police said.

According to police, the Russian was under depression and had had sent messages to his friend in Russia that he is committing suicide.

It is suspected that the victim must have committed suicide some other spot and during high tide the body floated and reached at Parse River side.

After conducting panchanama, body is sent to Goa Medical College and Hospital Bambolim.