Botanical garden at Salaulim Dam will be developed at cost of Rs 35 cr under eco-tourism: Phaldesai 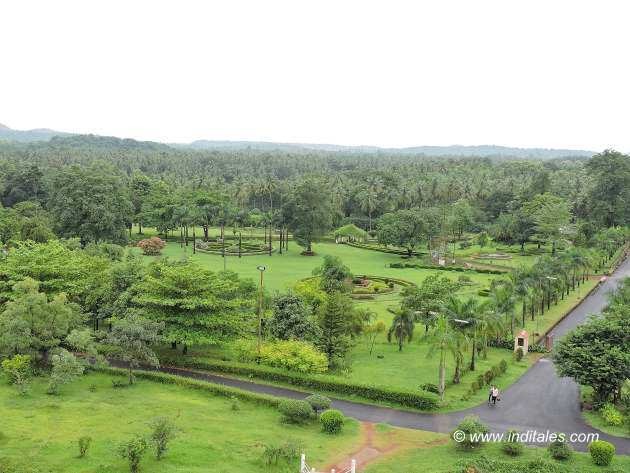