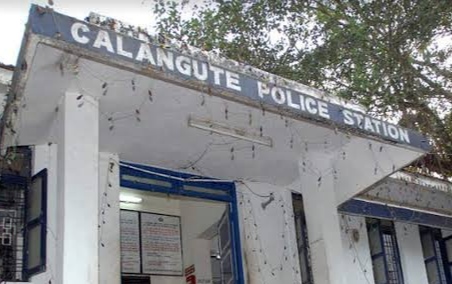 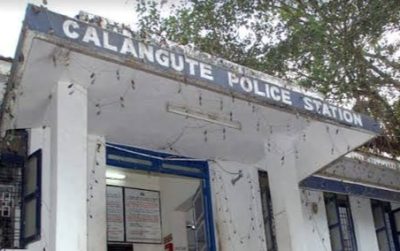 CALANGUTE: In the continuing drive against prostitution, the Calangute Police Team busted a prostitution racket wherein 3 persons were arrested while 2 victim was rescued.

As per police, 1 victim lady was rescued after a raid at Calangute wherein 3 accused persons namely (1) Akbar Ali, aged 34 years, a native of Kargil, Ladakh (2) Prana Jena, aged 40 years, a native of Odisha and (3) Ms Neha Khatun, aged 23 years a native of Kolkatta, West Bengal were placed under arrest under section 370 IPC and section 4, 5 and 7 of the Immoral Traffic (Prevention) Act for living on the earnings earned through prostitution activities in the vicinity of the public place.

The accused persons had brought the said victim girl in a Hyundai i10 car near Dolphin Circle, Calangute inorder to supply her to a prospective customer for the purpose of prostitution The victim lady was lodged in the State Protective Home, Merces after obtaining necessary orders of the Deputy Collector, Bardez, Mapusa.

The accused persons being produced before the JMFC, Mapusa for seeking Police custody so as to enable the police to interrogate them thoroughly.

Further investigation is in progress under the supervision of SDPO Porvorim Mr Edwin Colaco and SP North Utkrisht Prasoon.