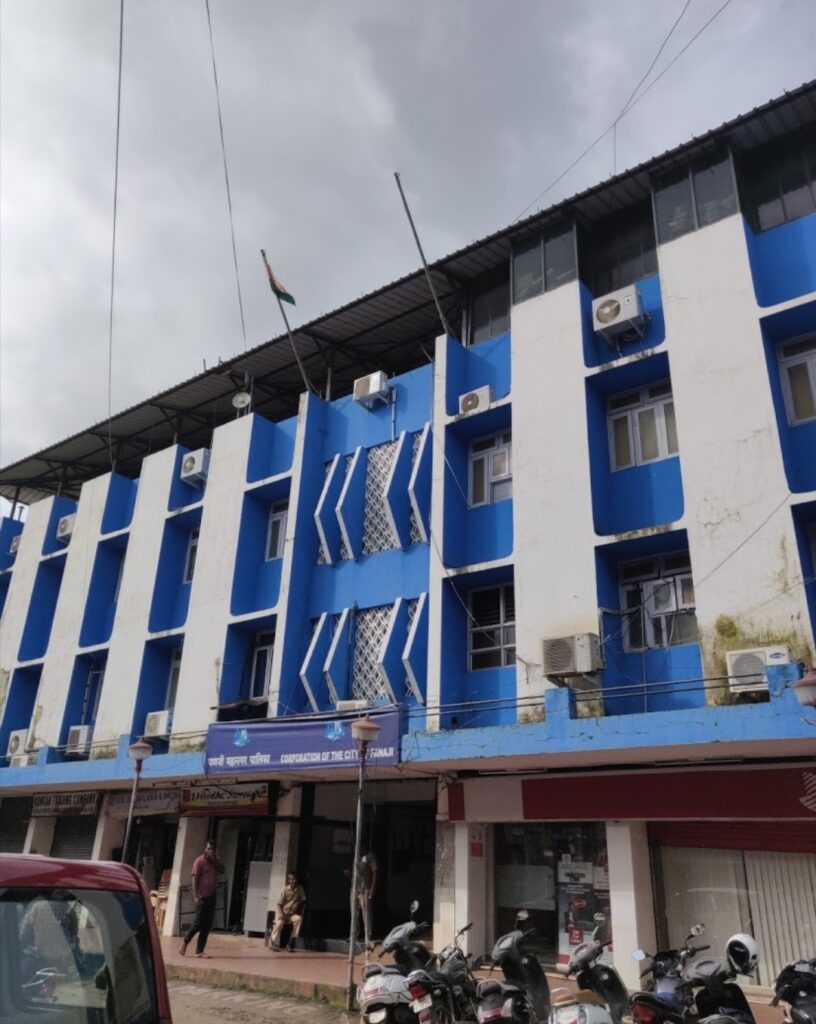 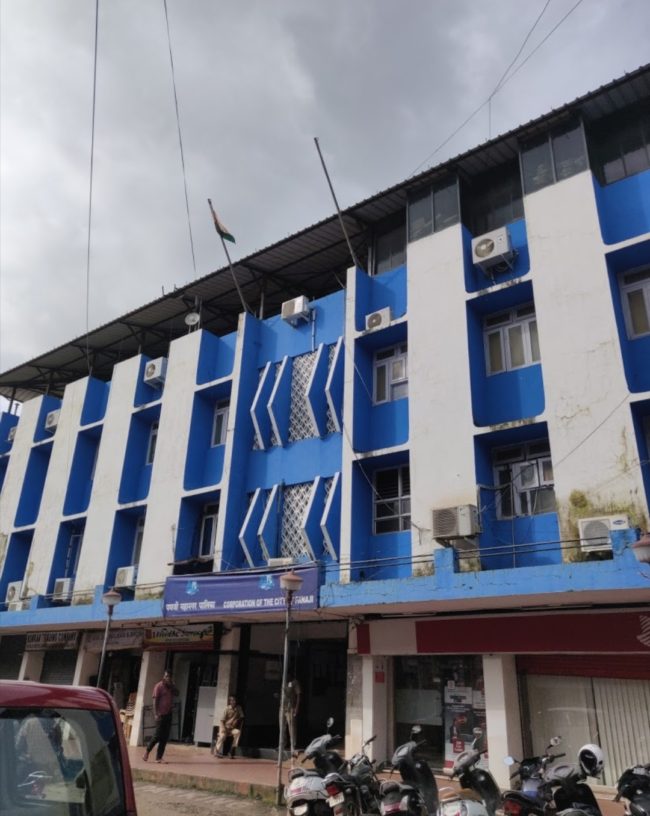 Panaji: Several prominent citizens of Panaji who have come together to fight against the panel floated by Atanasio Monserrate and BJP in the CCP election on March 20 are drawing spontaneous support from residents across the city.

The team of ‘We Ponjekars’ asserted that within the next few days they will announce the names of candidates in all the 30 wards of CCP.

There is strong resentment brewing against the political machinations and manipulations indulged in by Mr Monserrate and the powers that be to take control of CCP. The support of the people has further strengthened the resolve of this citizen initiative to fight the CCP polls.

A team of ‘We Ponjekars’ is working on a five-year deliverable plan for the city covering intra-city traffic mobility driven by public transportation with e-vehicles, garbage management, revitalisation of perennially neglected water bodies particularly St Inez and Rua de Ourem creeks and the Mala Lake, resolution of the murky Market scam and the confusion there, Health Centre and Football ground at Ribander besides several other neglected local issues from across our city.

The documented plan will also have a signature project to spruce up the Massano de Amorim square respecting its Heritage value and taking back the lease expired National Theatre property.

‘We Ponjekars’ vision document will also include a sub-plan to revive the NGPDA market project which is at a standstill for over a decade and will be released at the start of our city-wide campaign.

‘We Ponjekars’ are open to suggestions from well-meaning citizens of Panaji including professionals such as engineers, lawyers, doctors, teachers, architects, engineers and consultants giving practical solutions to many of Panaji’s perennial problems which may be emailed to weponjekars@gmail.com by march 5.