CM says NEP from this year, PEOPLE ASK..IN THESE SCHOOLS? 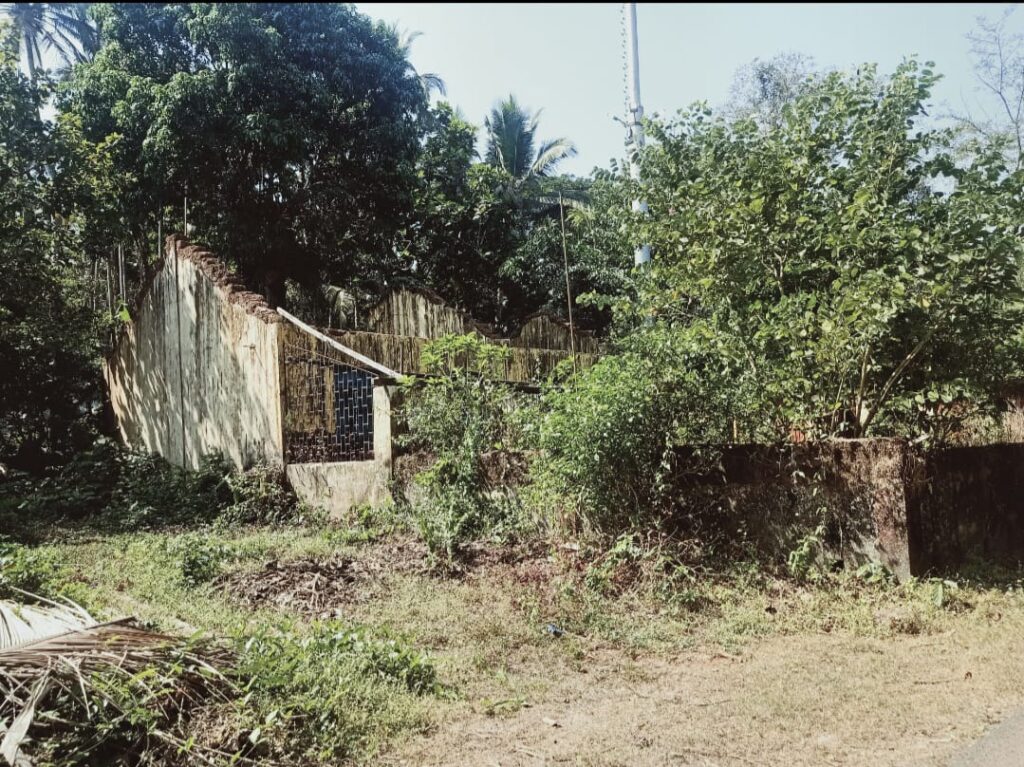 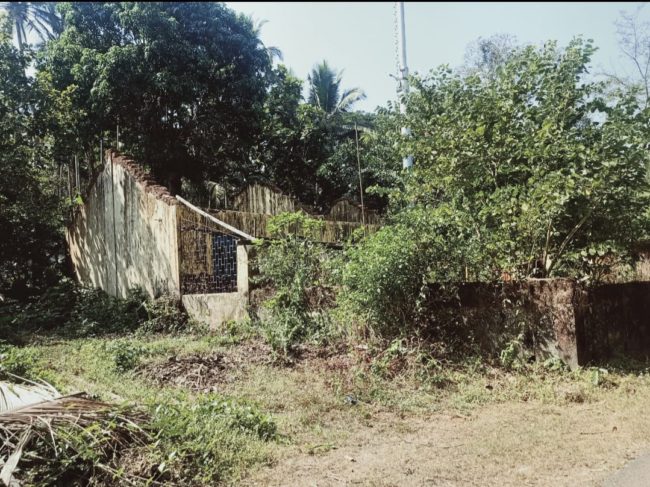 Christanand Pednekar
CURCHOREM: At a time when debates and discussions are underway on improving the government school infrastructure in wake of implementation of New Education Policy, here is a Government Primary school in Deulmol in Sirvoi, which lies in pathetic state and does not even qualify to be called a school.

Shockingly, the Government primary school was shifted to other building called Laxmi Bal Mandal premises on November 18, 2019 for just four months but now almost 18 months have passed and not even a stone has been moved.
The government seems to have totally forgotten about the renovation works.
Goemkarponn visited the school and found out that the school lies in a shambles and is covered by bushes.

A social worker and PTA member of Deulmol primary school Rajesh Naik said that the renovation work was started five months before the pandemic period but there has been no work done till date.
“The Education department must now wake up on this situation and should take necessary action for immediate completion of renovation,” he said.
Another Deulmol local Premanand Naik says the his primary education started from this school, but I never noticed such situation.

“Today I really feel bad about it, that this structure is looks like it would never stand again but I still hope local representative from municipality and honorable deputy CM Babu Kavlekar will look into the matter,” he said.
Alexy Fernandes Shiv Sena’s South Goa district president said that it is very important that the government should show involvement quickly in this work.
“The renovation work should start and be completed before monsoon season, if not then this primary school will collapse” he added.
Locals have also questioned how the governemnt will implement the New Education Policy (NEP).
“Is the government really aware of what is happening on the ground?” they asked.