CM says will plant 5 lakh saplings in next 3 months 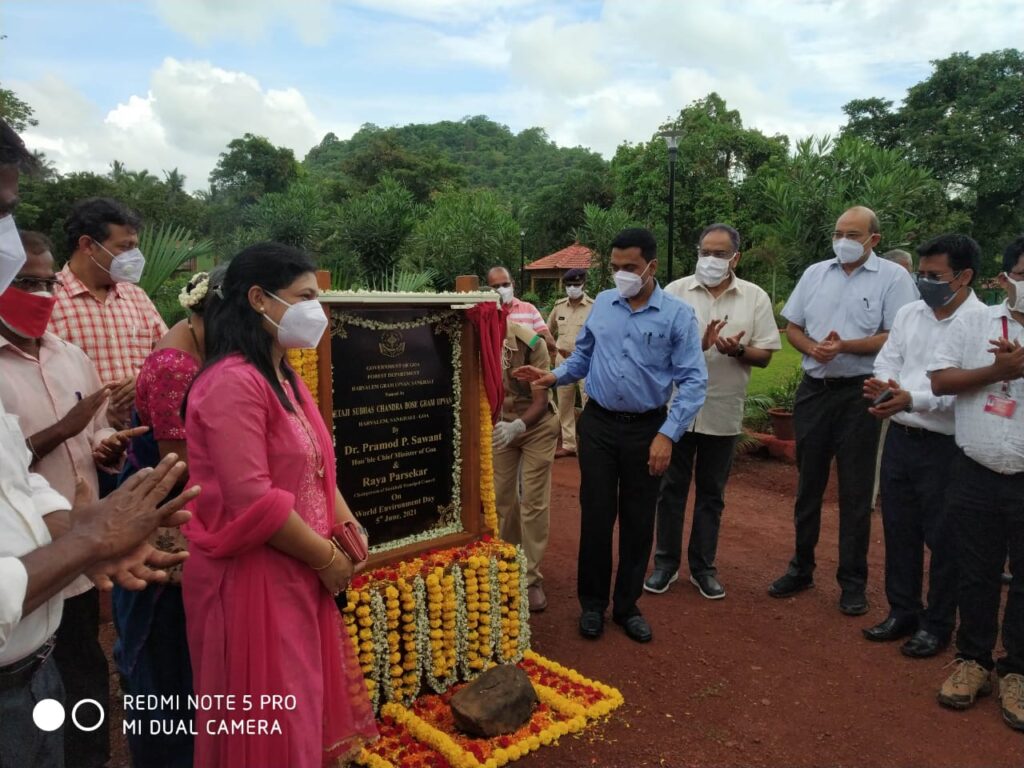 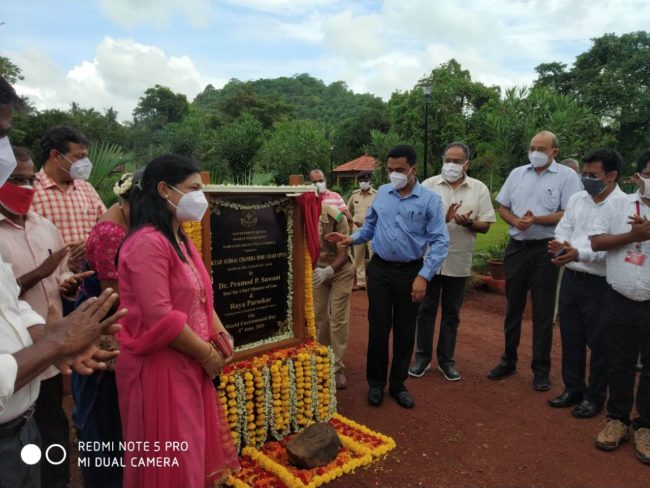 Goemkarponn desk
BICHOLIM: The Chief Minister, Dr Pramod Sawant said that the government has taken the target of planting five lakh saplings in the state in next three months.

“We have decided to plant five lakh saplings in Goa during next three months. We would urge the NGOs and other organisations to take the saplings from Campal where they will be kept” CM said today on the world environment day.

The chief secretary, Parimal Rai; CCF, N Chandra and other forest officials were present. The CM urged everyone to plant trees to maintain the balance in the environment.