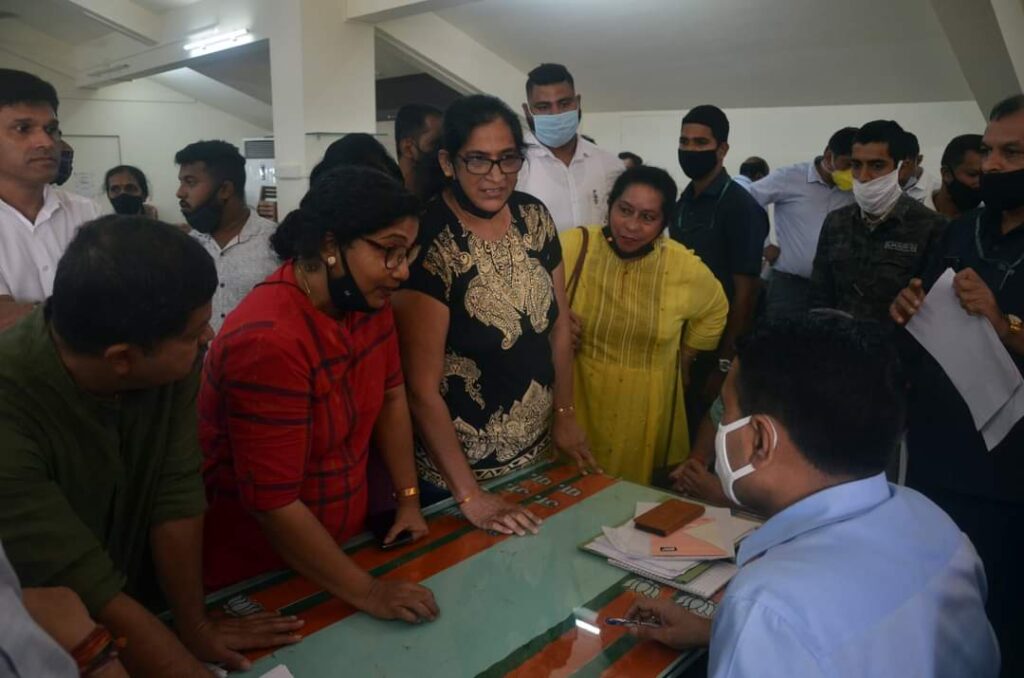 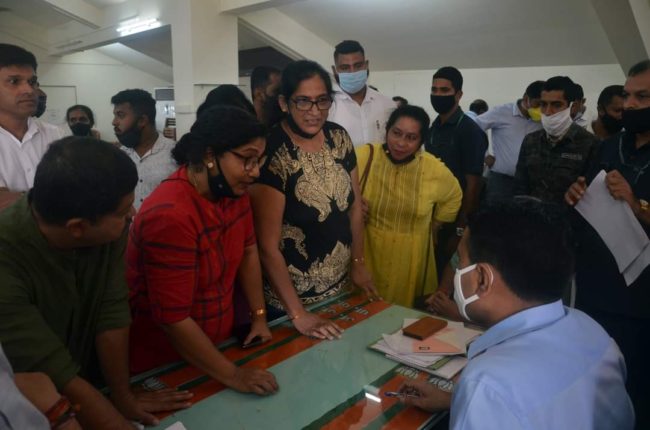 PANAJI: In a bid to take Governance at the doorsteps of the people, the Chief Minister Dr Pramod Sawant today announced to hold taluka-level meetings to listen and resolve public grievances, once model code of conduct is lifted post Municipal elections.

Sawant also said that directions have been issued to the Ministers to hold Janta Darbar in their respective constituencies and talukas to reach out to maximum population, trying to solve their problems related to the concerned departments and also ensuring implementation of State and Central schemes.

The Chief Minister was speaking to media after chairing Janta Darbar in BJP office in Mapusa. A similar exercise was held in Margao yesterday.

Sawant said that due to Covid pandemic, he was unable to hold Janta Darbar in last seven to eight months and hence it was initially decided to hold taluka-level meetings along with the officers from various departments.

Since, the election code was announced, we restricted the meeting to party offices without involving State Administration, he said.

Youths, women as well as senior citizens attended the Darbar in large.

The Chief Minister said that large number of people , including those from Ponda had attended the Janta Darbar.

He said that jobs, transfer in the service and basic necessities were major issues raised by the people. Government is committed to resolve all the issue of the people at the earliest.

Sawant said that aim is to take Governance at the doorsteps of the people and for that we will be holding taluka level meetings, during which the officers will listen to the public grievances and try to resolve maximum of them at the spot.

He said that the meetings will start post Municipal elections.

He also said that Ministers are asked to hold similar meetings in their respective constituencies.

As we are marching towards achieving Swayampuran Goa dream, it is also important that we resolve all the public issues, he said.

Responding to a question, Sawant said that government is always ready to hold dialogues and discussions with those who are opposing certain things.

If something is against public interest, we are even ready to revert the decision, he said.