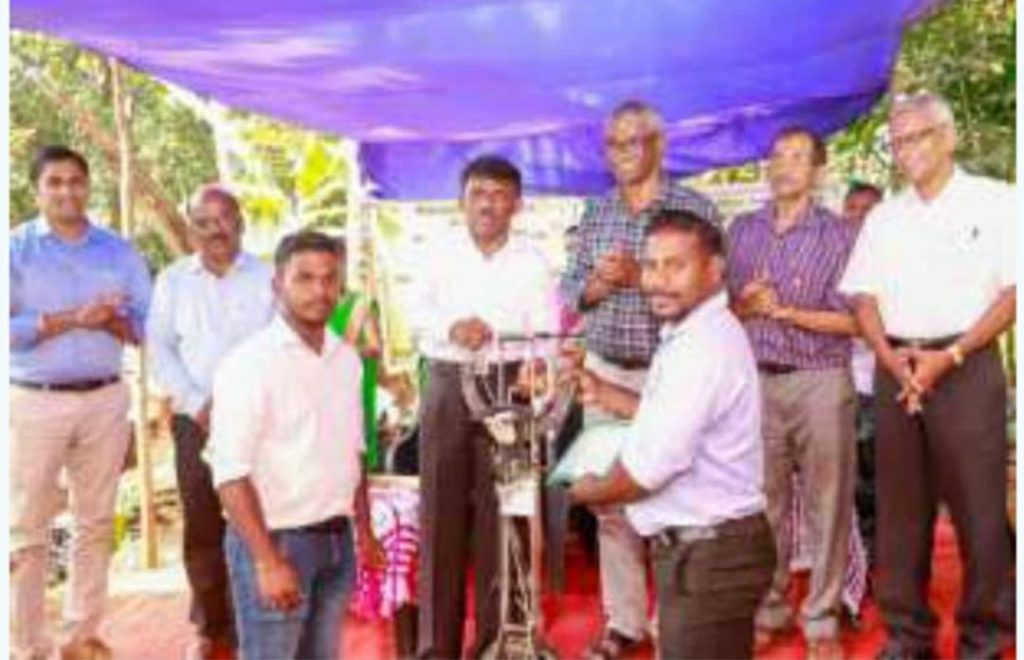 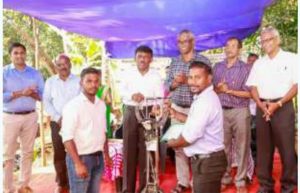 Tawadkar was speaking at the Coconut Saplings Plantation Workshop organized at Badde Khotigao by Coconut Development Board in association with Directorate of Agriculture, Canacona Divisional Agricultural Office.

In the workshop, guidance was given on how to produce large quantities by using the new technology of Coconut Saplings cultivation.

Inaugurating the workshop Speaker and MLA Ramesh Tavadkar said Goa government is working in accordance with the way in which a state like Kerala has produced coconut using the latest technology. ‘farmers should make use of it. We can benefit from government schemes only if we change the way of our working. We want to improve every aspect of Canacona and agriculture is the right choice to begin with’.

Coconut-tree climbing machines were distributed to many of the farmers present. Supriya Gaonkar compared the function.-