Conditional bail granted to Shailesh, Kalpesh & Vishwesh in the violence case at Shel-Melauli 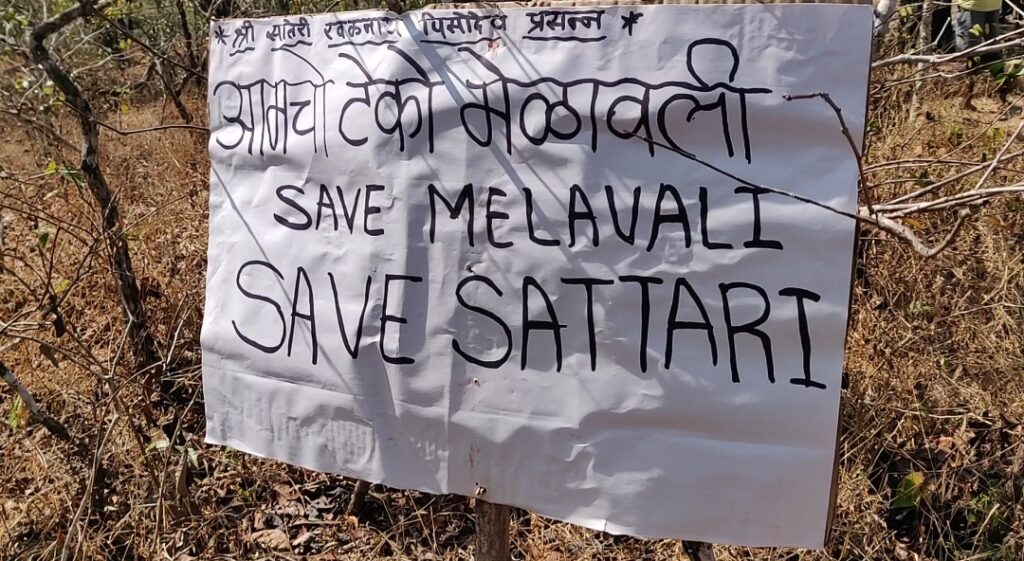 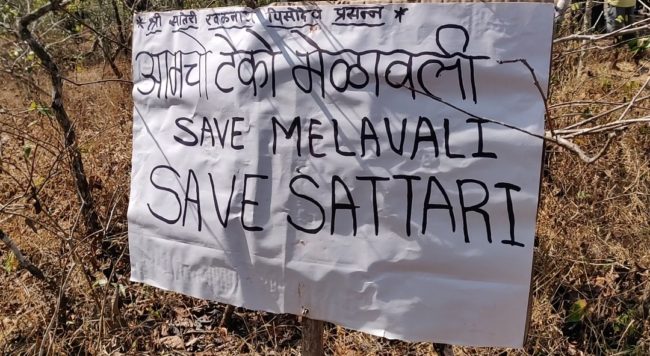 PANAJI: In a major setback to Crime Branch, the local court has granted conditional bail to Vishwesh Prabhu, Shailendra Velingkar and

Kalpesh Gaonkar in the violence case at Shel Melauli.

Police action in the Shel-Melauli violence began with the arrest of three activists for inciting and a FIR against 23 others being registered for assault on police teams even as the DGP transferred the case to Crime Branch.

Former Goa RSS chief Subhash Velingkar had accused the BJP government of vendetta after his son was arrested by police on charges of inciting violence during protests against the proposed IIT campus near Valpoi town.

Police said the violent attack by the agitators on police personnel has attracted sections 307 (attempt to murder), 323 (punishment for voluntarily causing hurt) and 324 to 326 (voluntarily causing grievous hurt by dangerous weapons or means) of Indian Penal Code besides other sections including unlawful assembly.