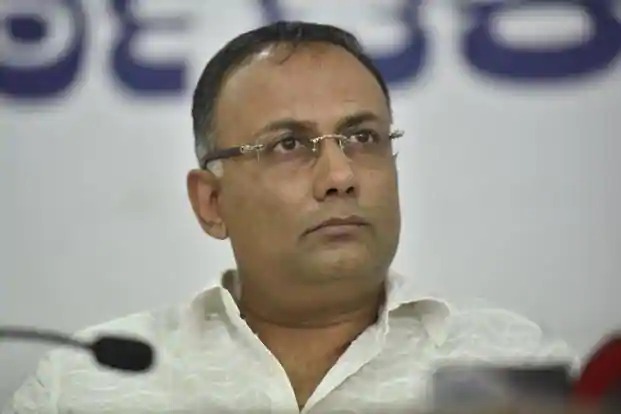 MARGAO: Congress Party has mass base in Goa and it is now the responsibility of the frontal organisations to reach out to the people & spread the party ideology, AICC Goa incharge Dinesh Gundu Rao has said.

During the virtual meeting held with the frontal organisations, he said that all the frontal heads must ensure that Congress Party is strengthened in every Constituency.

AICC incharge has directed Mahila Congress to connect with women community and address the issues concerning them such as rise in prices of LPG cylinders, atrocities on women, failure of the BJP Government to give timely aid to the widows, senior citizens etc.

He has instructed the Youth Congress to continue with their good work of helping the Covid patients with oxygen and other support, but at the same time keep a close watch on the misdeeds of the BJP government and raise voice against illegalities.

He said Goan youths are frustrated due to unemployment.

Interacting with the NSUI Team, Dinesh Rao has urged them to take up issues of hardships faced by students in their career, especially on failure of the Government in coming out with a proper academic plan.

He interacted with Seva Dal and advised them to ensure that every possible help is given to the needy.

Rao has also given clear directions to all the four frontal organisation heads to play a key role in ensuring that Congress party wins peoples trust and confidence.

He asked all frontal chiefs to undertake tour programs in various constituencies.

He has instructed all frontals to complete the re-organisation of Block committees by 15th July. Instructed them to strengthen social media team and to identify issues of the people and be the voice of the people.

AICC incharge will be visiting Goa in next two days and will interact with party functionaries and others as part of his aggressive mission to build the party at the grassroots level. He is expected to visit various constituencies and meet Block Committee members.