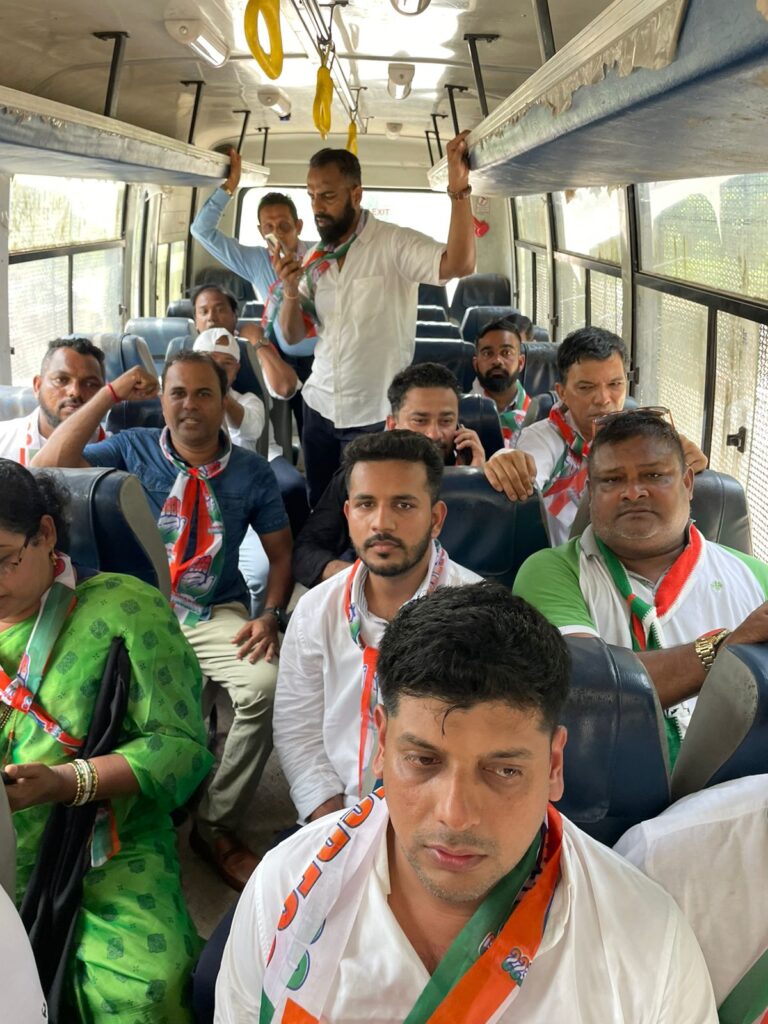 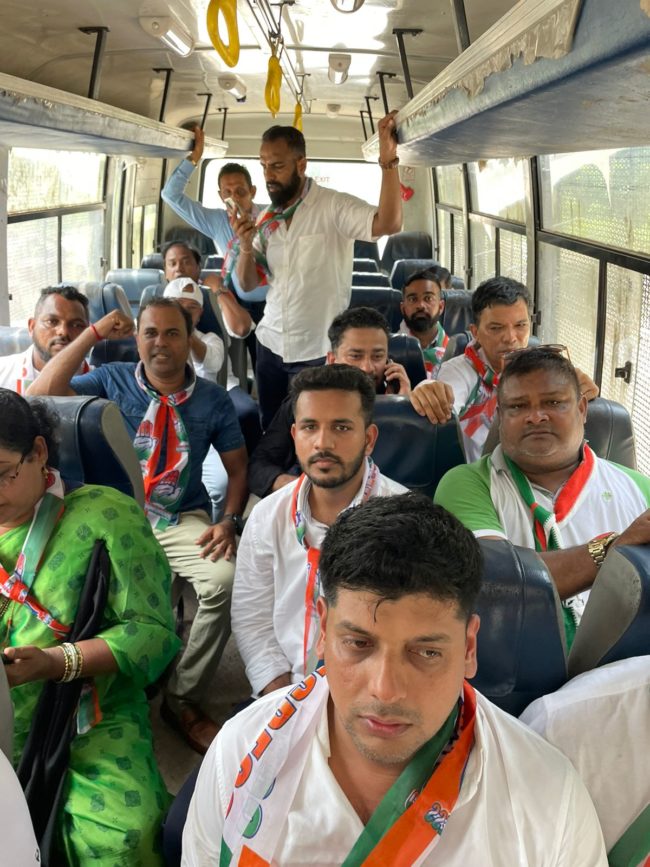 PANAJI: Goa Police detained Goa Pradesh Congress Committee (GPCC) leaders and workers for protesting outside the Raj Bhavan.
Congress leaders and workers staged protests outside the Raj Bhavan and were detained by police.
Several Youth Congress and Mahila Congress workers protesting outside Raj Bhavan were roughed up by the police and forcibly taken away, a party worker said.
As Gandhi reached the ED office for questioning for the third consecutive day, the protests were taken out.
“We were having an appointment with the Governor, but we were simply detained despite having an appointment with Governor. We had the permission but will be detained,” said GPCC President Amit Patkar.
He further accused the BJP government of targeting opposition leaders using the central agencies.
The police, during the protest, put up barricades around the Raj Bhavan perimeter, and the Congress workers were prevented from entering the road further.
“The detention was done as that particular political party blocked the road access thus causing traffic jams and also as preventive to ensure that there is no law and order situation,” said a Police Officer.