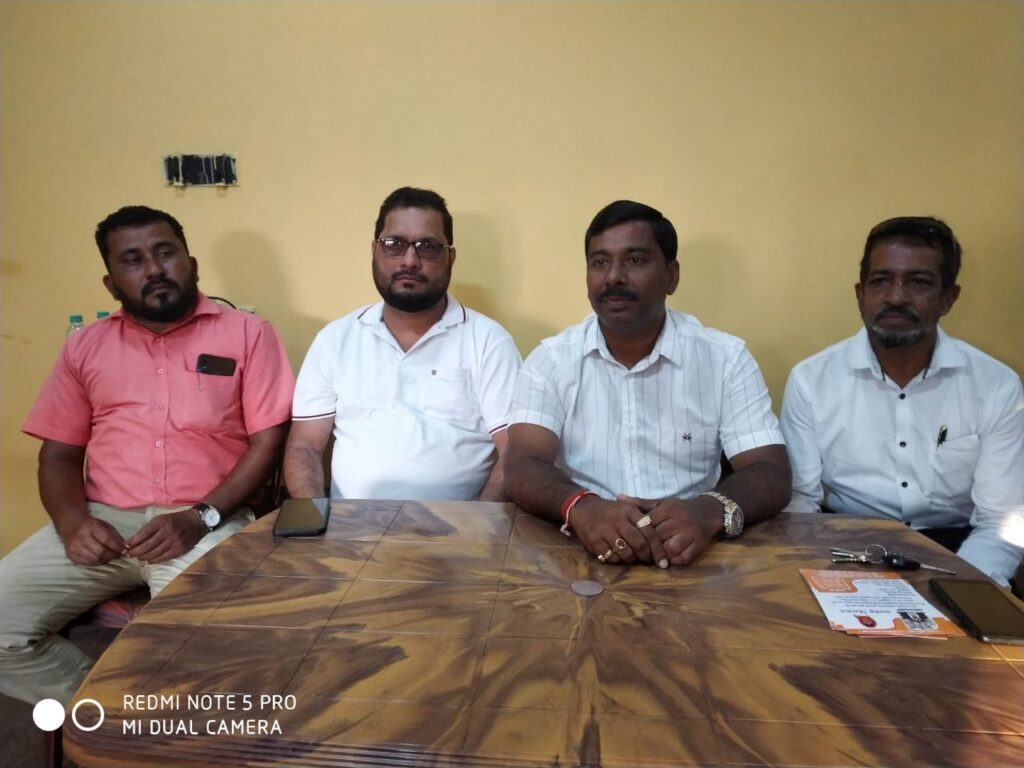 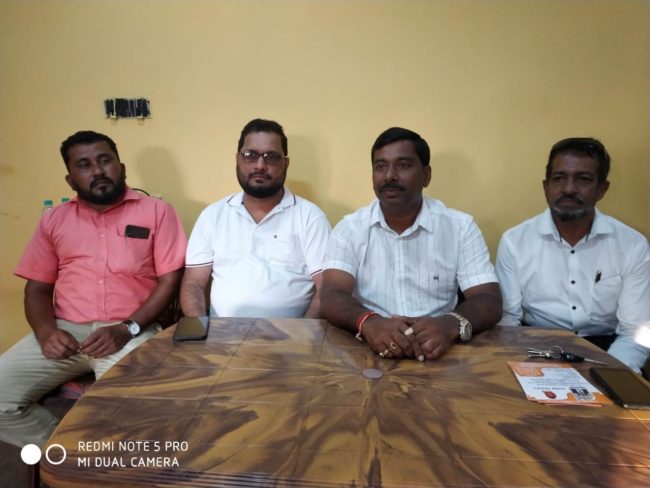 BICHOLIM: The Bicholim Block Congress has decided to strengthen their base in Bicholim and has announced that they would float their panel in the coming municipal elections and have called upon the people to vote for the right candidate.

Addressing a press conference here in the city the Bicholim block congress president, Meghasham Raut told that they have decided to float their panel in the city for the elections. He informed that today in Bicholim there is family politics.

“Bicholim is backward only because there is family politics in municipality. In this election as well there are many who want to keep their own family members in different wards. Here all are fighting for power and no one is bothered about development.” Raut stated.

He claimed that issues of common people are always ignored. He told that till date municipality councilors are behind self progress rather than handling common men’s issues. He appealed to all to support his panel in the upcoming elections.