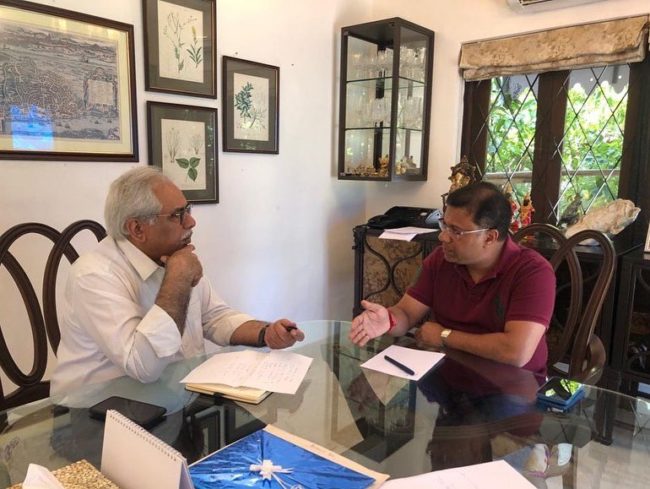 PANAJI: Forests Minister Vishwajit Rane said that creating an environment for camping sites will further benefit the community which will in turn generate revenue.

“Creating an environment for camping sites will further benefit the community which will in turn generate revenue,” said Rane

He further said that had a productive interaction with Luthra, who has done excellent work in Karnataka with regards to preparation of Forest Management Plan, Jungle Trails, etc,.

“We shall be taking him on board as an advisor to the state government along with the department,” said Rane

Meanwhile, The Forest Minister informed that his department will look forward to his guidance and working with him to bring vibrancy in the department.