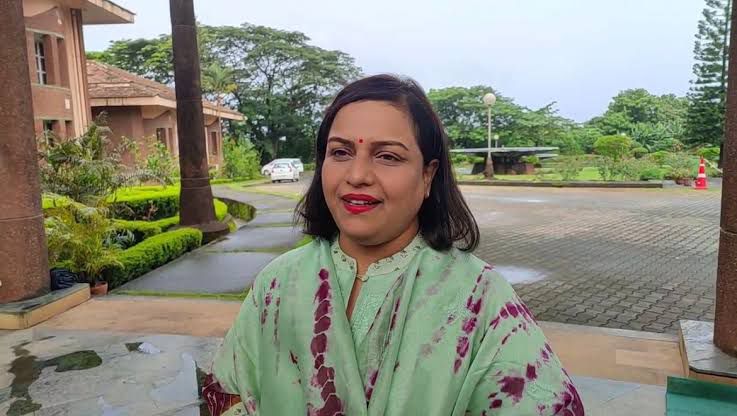 Goemkarponn desk
PANAJI: The North Goa District Mineral Foundation today held its meeting to appraise the newly elected MLAs from the mining belt about the funds and it’s utilisation.
The meeting chaired by North Goa Collector Mamu Hage has asked the MLAs to submit proposals that could be implemented in the mining areas through the funds.
Speaking to media persons post-meeting, Poriem MLA Deviya Rane said that crores of rupees under the funds have remained unutilised.
She said that the work of the projects that were taken up before Covid, has slowed down due to the pandemic.
Rane said that being new MLAs, Collector has asked us to submit proposals of works that can be taken up in the mining areas towards the welfare of the people.
She said that proposals would be drafted after taking panch and sarpanches from the mining villages into confidence.