CSR activities by JSW must not be confused with my stand on coal: Amonkar

* Says he is still firm that he will not allow coal Pollution at MPT, and has informed the companies that coal handling at the port must be done in a dome to curb pollution effect on local residents 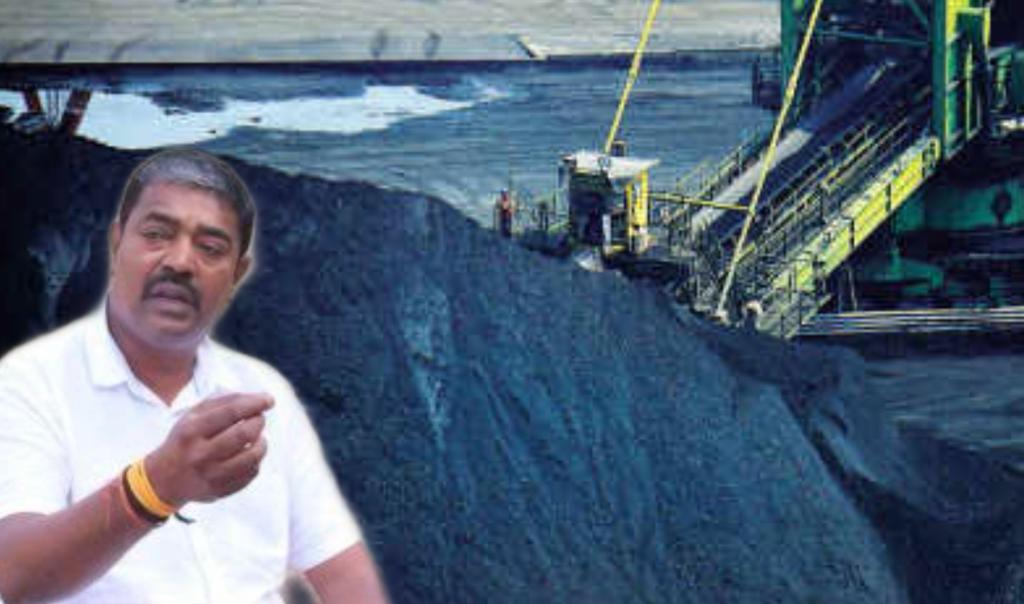 Goemkarponn desk
VASCO: Mormugao MLA Sankalp Amonkar on Sunday said that CSR activities by JSW company to give motors to fishermen must not be confused with his stand on coal pollution. Amonkar clarified that he was still firm on his stand that he will not allow coal Pollution at MPT and that he had already informed the companies in the port that coal handling must be done in a dome structure to curb pollution effect on residents.
Amonkar speaking to reporters after Inaugurating the Vida Medical camp at Ravindra Bhavan, said that he wanted to ensure that the Mormugao Constituency citizens always get the best of everything from health to social benefits through various initiatives taken up by him as the MLA.
“These are two separate issues, and the program on Saturday was to help each struggling fisherman with an engine motor worth Rs 1.5 lakhs through CSR activity from JSW company. We had given 32 motors to fishermen, and they are happy that a company has reached out to them for a social cause because they could not afford the motor. We have now taken up a medical camp where we have called specialised doctors to offer health benefits,” said Amonkar.
“As far as my stand on coal is considered, it has remained unchanged, and I still am firm that we will not allow or tolerate coal pollution in the port. My perspective on coal is whole, and I have already mentioned it in my manifesto. I have already told the companies in the port that henceforth, they must have a dome-shaped structure to curb pollution caused to residents,” said Amonkar.
Speaking on the health camp, Amonkar said that he had taken the initiative where health camps would be organised every three months for the benefit of the people
“I am thankful to the Vida Foundation for this medical camp which has been taken up in association with Ravindra Bhavan. This camp is specially related to heart diseases, where things like pressure will be checked, and we will have free ECG and sugar checks as well. We also have a dermatologist to check for skin issues, and we have seen a huge participation from the people. Such camps are a need of the hour, and we will repeat this camp in the Sada area, and we plan to have different medical camps at regular intervals every three months, especially for the people who seem to be busy with workloads and may not have the time or the resources to get themselves medically checked at regular intervals ” said Amonkar.