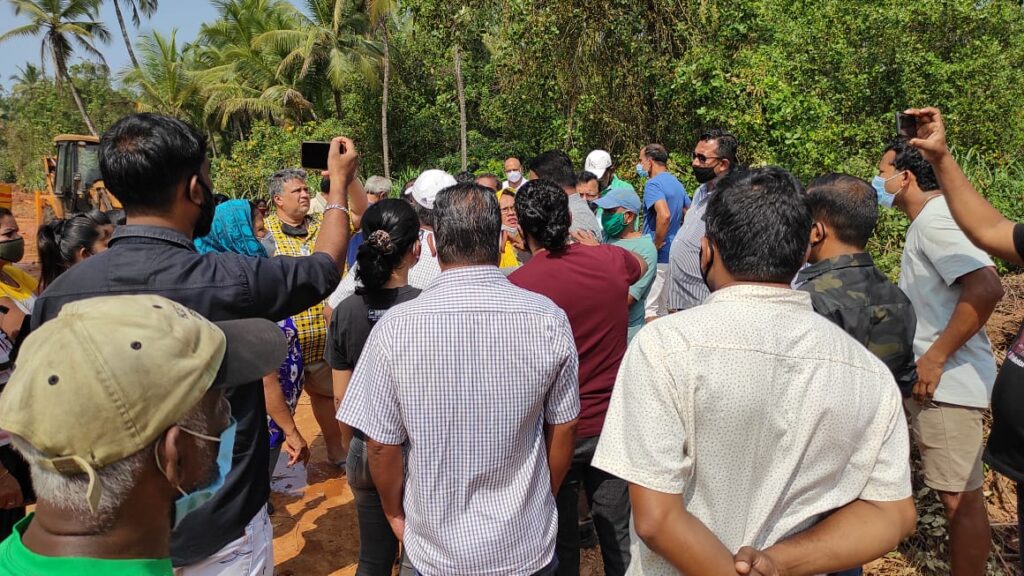 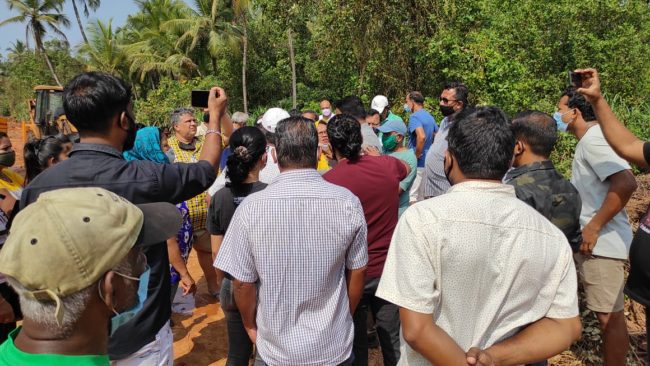 Margao: Cuncolim MLA Clafasio Dias has filed a complain against Alesha Fernandes of Chandor, Salcete Goa for using abusive words against him and threatening.

“The mentioned person had used abusive words against me and has threaded me by saying that she would have buried me. In her video she has been showing of my interaction with the villagers of Guirdolim, Chandor, WRD personel ,Guirdolim Panchayat members and Railway Officials were in she is misguiding people against me by accusing me of not resolving the issue but in reality it came to a conclusion because of my intervention,” Dias said in his complaint.

He further stated that the lady has circulated the above mentioned video on Facebook and whatsapp.