Deadlock over truck movement at MPT comes to an end 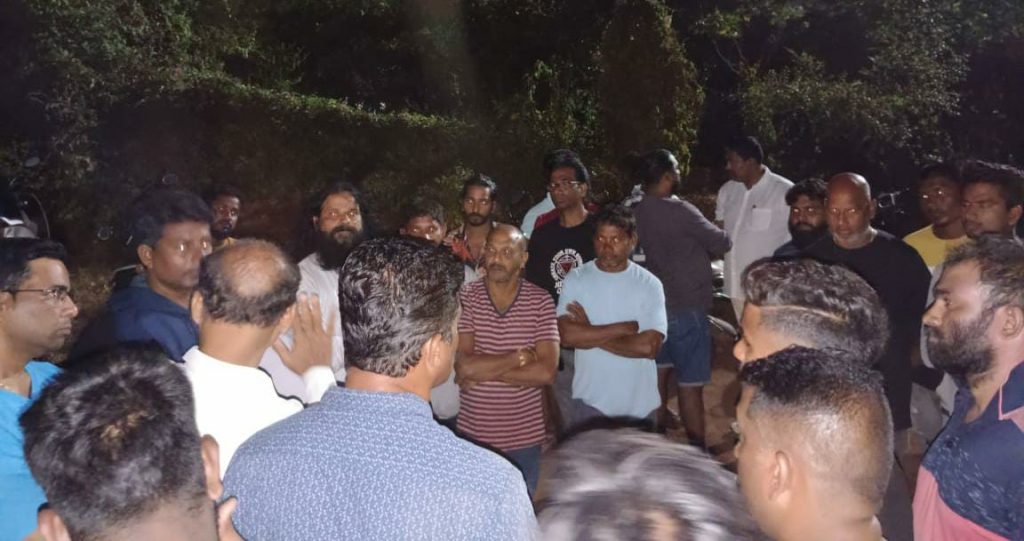 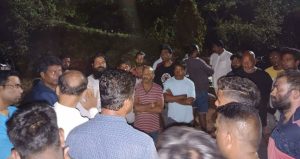 Sankalp Amonkar meets agitators, says vehicles loaded with cargo would not move through city.
MPT issues an order that all loaded vehicles to move through gate no 1 except for during cruise ships arrivals

Goemkapronn desk
VASCO: The deadlock over the stoppage of trucks’ movement through the city came to an end on Tuesday night after Mormugao MLA Sankalp Amonkar met agitators and said vehicles loaded with cargo would not move through the city.
Meanwhile, MPT issued an order that all loaded vehicles move through gate no 1 except for during cruise ships’ arrivals.
Earlier, Amonkar and Salkar held a meeting with the Chief Minister, MPA officials and other stakeholders. The MPA issued a trade circular to port users restricting cargo vehicular movement from gate no. 9, where the locals are protesting and that the cargo will strictly move from gate no.1.
However, during the stay of the cruise vessel at the cruise berth, the vehicular cargo traffic will be permitted move to from gate no. 9.