Decision on implementation of new Motor Vehicle Act in Goa after meeting with Gadkari tomorrow: Mauvin 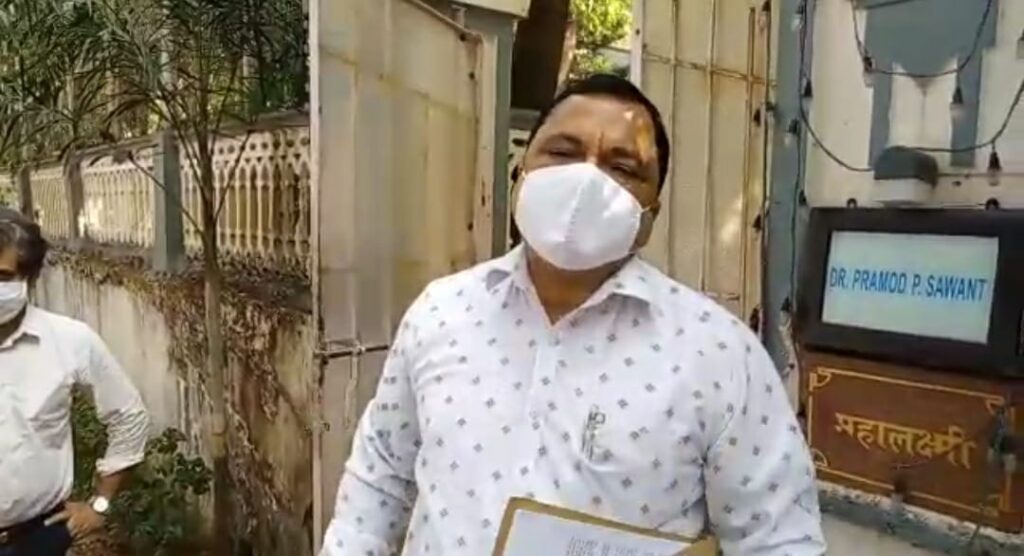 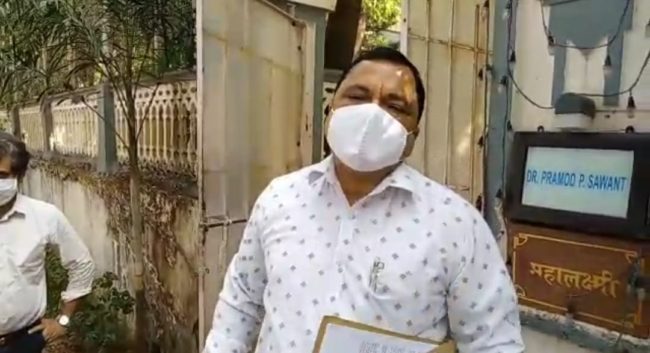 PANAJI: Minister for Transport Mauvin Godinho today said that the decision on date of implementation of the new motor vehicle act which proposes imposing of heavy fines on traffic rule violators with be taken after a meeting with Union Transport Minister Nitin Gadkari which is scheduled tomorrow.

“Gadkari is slated to meet transport ministers from across the country tomorrow and review implementation on the new MV Act. “ After that we will take a call,” said Mauvin.

The new law came into force from September 1, 2019, and all states were expected to implement it. But after some governments, including Gujarat and Uttarakhand, raised concerns about some of the hiked fines, they were permitted to lower penalties for certain traffic violations.

Earlier this year, however, the Centre announced that no state could lower traffic penalties below the prescribed level as the act was a parliamentary legislation and state governments could not pass any law or take executive action unless the President’s assent was obtained to the related state law.