Delhi CM Kejriwal arrives in Goa; to give boost to AAP’s campaign 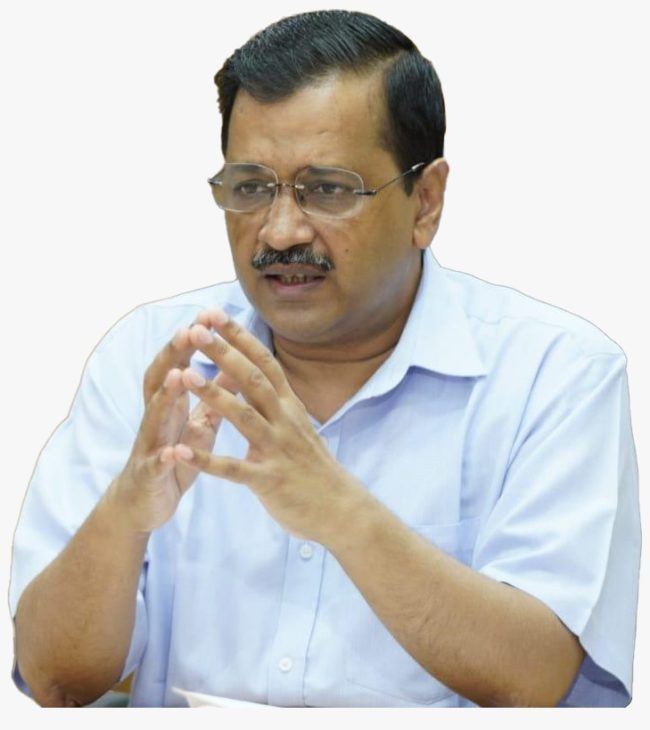 PANAJI: Delhi Chief minister and Aaam Aadmi Party (AAP) convenor Arvind Kejriwal today arrived in Goa to give a boost to the party’s campaign ahead of assembly elections next year. AAP is contesting elections in five states in 2022, including Goa, Uttarakhand and Punjab.

Ahead of his two-day visit, Kejriwal said that Goa wants change and honest politics and there is no shortage of funds.

The chief minister echoed the line taken by AAP in the state, which has launched a ‘Let’s Clean Goa’s Politics’ campaign. It has been targeting the Congress party accusing it of selling its MLAs to the ruling Bharatiya Janata Party (BJP).

The party is hoping for a better performance in the assembly elections in Goa this time. In the 2017 election, it failed a win a single seat.

Kejriwal highlighted the work done by his government in Delhi and said that AAP can do the same in other poll-bound states if given a chance.