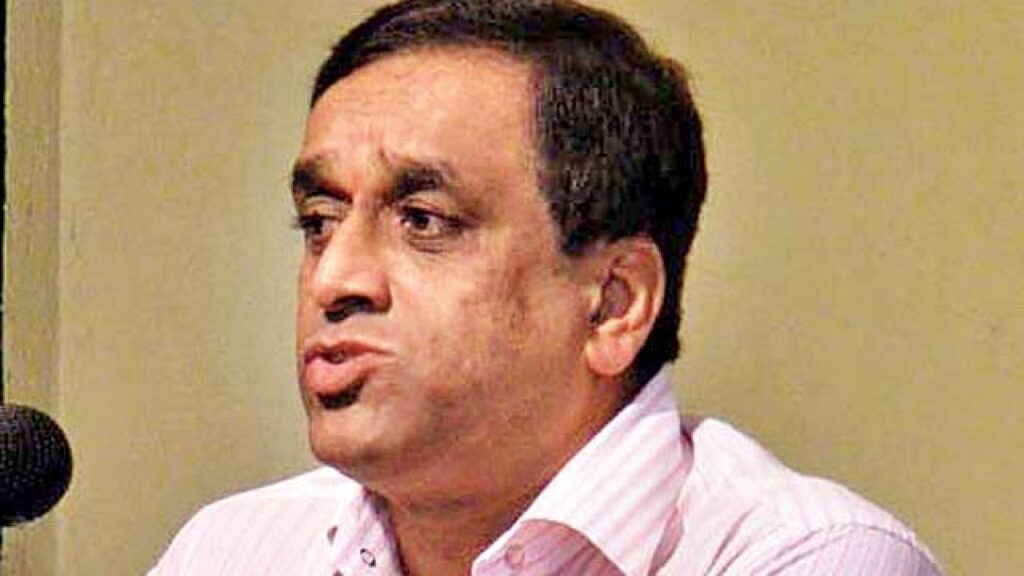 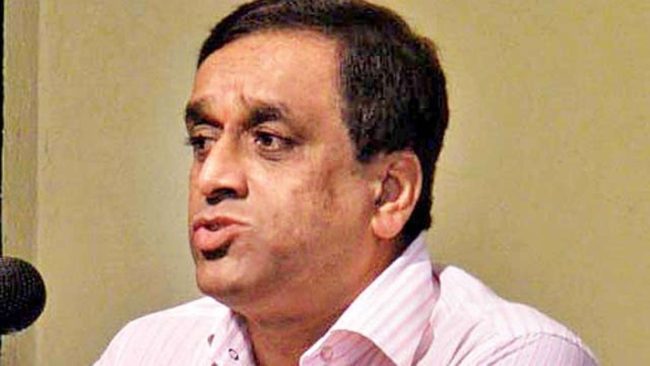 Goemkarponn desk
PANAJI: Raising strong objection to State government decision to appoint a financial consultant to guide State to bring in funds under various center sponsored schemes, the MGP supremo Sudin Dhavalikar has said that the move exposes how the Dr Pramod Sawant cabinet is a failure.
Addressing a press conference, Dhavalikar, former Dy CM said that, probably for the first time in the history of Goa, that a government has to appoint a consultant to guide itself on how to get funds from Center under various welfare schemes.
“This clearly shows that the Cabinet Ministers have no idea of their own department functioning and so also of central scheme. This cabinet has now proved to be a failure,” he said.
Dhavalikar says that the decision reflects badly on performance of the ministers.
He recalled, how during his tenure as Minister, each cabinet member were handling it personally with their concerned Central Ministry to get funds to the State development and welfare.
“The decision of the government is very unfortunate. If the consultant will play the role of Minister, why do CM even need a cabinet,” he questioned.