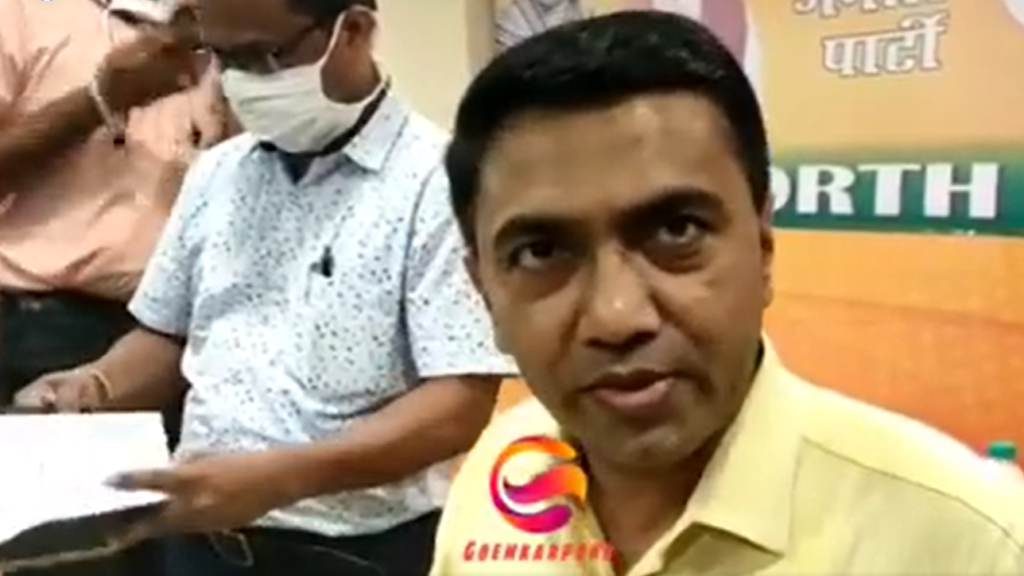 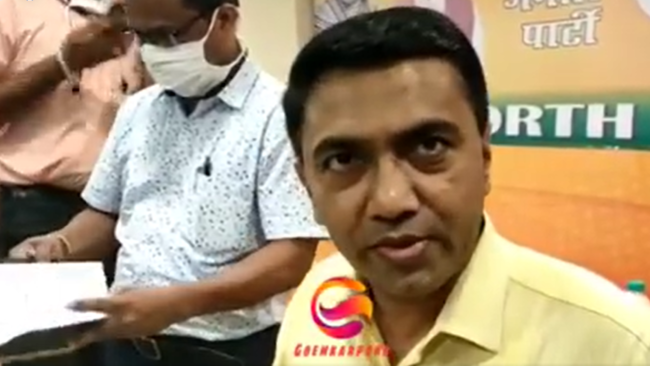 When asked for his reaction, CM Sawant responded saying “how does it violate Code of Conduct”.

“Should I not hear people’s grievances? Am I making any announcements? I am taking Janata Darbar in the BJP offices and not collector offices. If I had taken Dardar in COllector offices you may as well say it was a violation,” he said.

He further said that the BJP will declare the candidates for the upcoming municipal elections very soon.

“The MLAs are floating their panel, which will be backed by party and declared very soon,” he said.