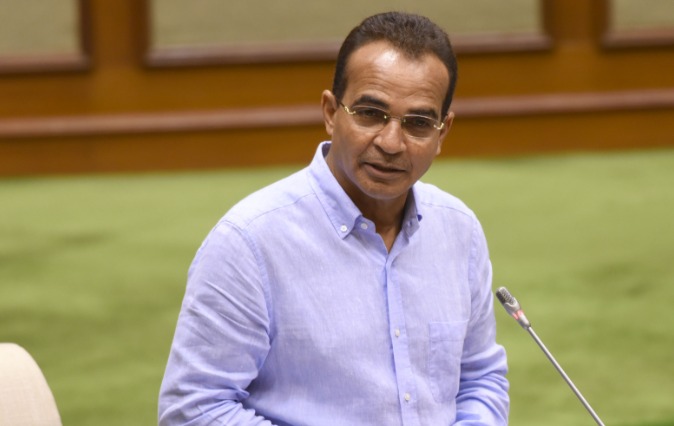 Goemkarponn desk
PANAJI: As Goa reports a daily crime, the Panaji MLA and Minister Babush Monserrate today said that Goa police should not be blamed for rising cases.
“Don’t blame the police; they are doing their job. Police have no control over murders and all. Due to the efficiency of the police, after the murders, the culprits are caught,” said Monserrate.
He further said that we should credit the Goa police because they are doing their job.
“Things have happened; what can be done now? It is beyond our and the police’ control. Police are handling law and order situation very well,” he added.
Monserrate said that even in drug cases, police have taken strong action.
The minister said that Chief Minister Dr Pramod Sawant was doing a good job while stating that people should not simply blame the Home Minister and Goa Police.
Meanwhile, Babush said that he wanted to revise and fix minimum wages before Ganesh Chaturthi, but it was delayed due to some factors, such as the financial impact on the State government.
“There are a large number of workers working on daily wages in various government departments, and they would also get the benefit of the revised minimum wages,” he said.
Goa Police has been in the eye of the storm for past few weeks with three murders and also thefts.
To add insult to injury, the Hyderabad Police Commissioner claimed to have castigated Goa police in drug cases.
The Hyderabad police commissioner claimed The Goa Police does not cooperate in drug cases when help is sought.