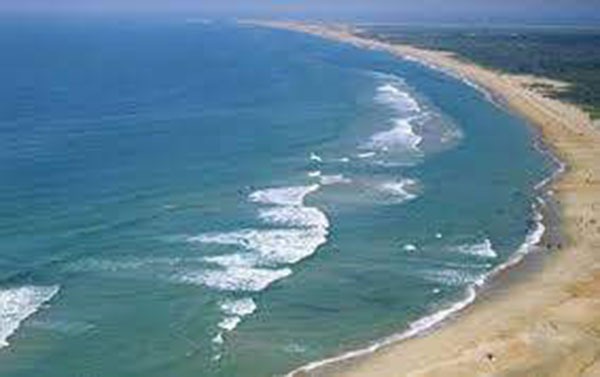 Goemkarponn desk
Panaji: Demanding atleast one more month’s time for studying the draft Coastal Zone Management Plan, Goa Foundation Director Claude Alvares said the plan uploaded online is full of discrepancies.
Speaking to media in Panaji, Alvares said the authorities themselves do not have knowledge about the plans.
“The plans were submitted by NCSCM in January and has been uploaded without studying and they want to hold public hearing on March 7 in both districts,” he said.
He said it is practically not possible to attend hearings at both places at the same time.
“We have suggested them to take a break and have have hearing at taluka level, stagger it and have it over 8-10 days. Time is not a problem as you were supposed to prepare the map in 2013, as per law, which you are producing in 2021, so obviously it is not very urgent,” he said.
He suggested the authorities to take a few days and do a proper job by public hearing.
“If the plan is with errors it will be stayed at first opportunity. Listen to the people and NGOs,” he said.
Explaining the discrepancies, he said the plan has several issues which need to be corrected.
“There is no Coastal management plan for restoration of sandunes, no plans for restoration of Khazan, they have shown port limits in CZMP. We don’t know whether in some areas if CZMP applies or port applies, besides they have not shown topographical plans. They have put a map which they themselves do not have any knowledge about,” he said.
He said the authorities have prepared the plans but lots of problems are there and therefore they may have to change some portions.
“We need some more time to study. If they go ahead with this plan all developments in 500 meters will be controlled by this plan. We need another one month. To study 252 maps we need time,” he said.